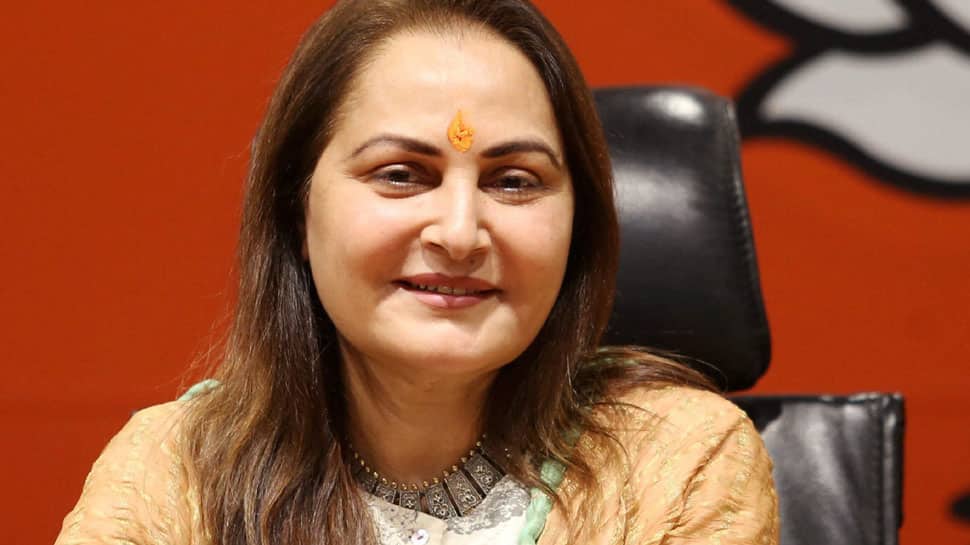 New Delhi: Hours after actress-turned-politician Jaya Prada joined the Bharatiya Janata Party (BJP) on Tuesday, the party released its 10th list of 39 campaigners for Uttar Pradesh and West Bengal constituencies for the upcoming Lok Sabha election 2019. The list has names of 29 candidates from Uttar Pradesh and 10 from West Bengal.

Jaya Prada, a former Samajwadi Party (SP) member, has got the Rampur seat while veteran BJP leader Murli Manohar Joshi, who recently declared in a message to the voters that he has been asked by his party not to contest the election, has been replaced by Uttar Pradesh cabinet minister Satyadev Pachauri in the Kanpur constituency. Meanwhile, the seats of Maneka Gandhi and her son Varun Gandhi have been swapped. Ms Gandhi will fight from Sultanpur and Varun Gandhi from Pilibhit.

Jaya Prada, BJP: I'm feeling happy, I'm thankful to Amit Shah ji and Modi ji for having the confidence in me & giving me this seat. Rampur has always given me love and affection, the people love me with all their hearts, It feels like I'm going back home. pic.twitter.com/NbW8DrbDg9

The 17th Lok Sabha election will be held in seven phases from April 11 to May 19 and the results will be declared on May 23. Both Uttar Pradesh and West Bengal will vote in all the rounds.