Dushyant Singh of the BJP had won from this constituency in the 2014 Lok Sabha polls. 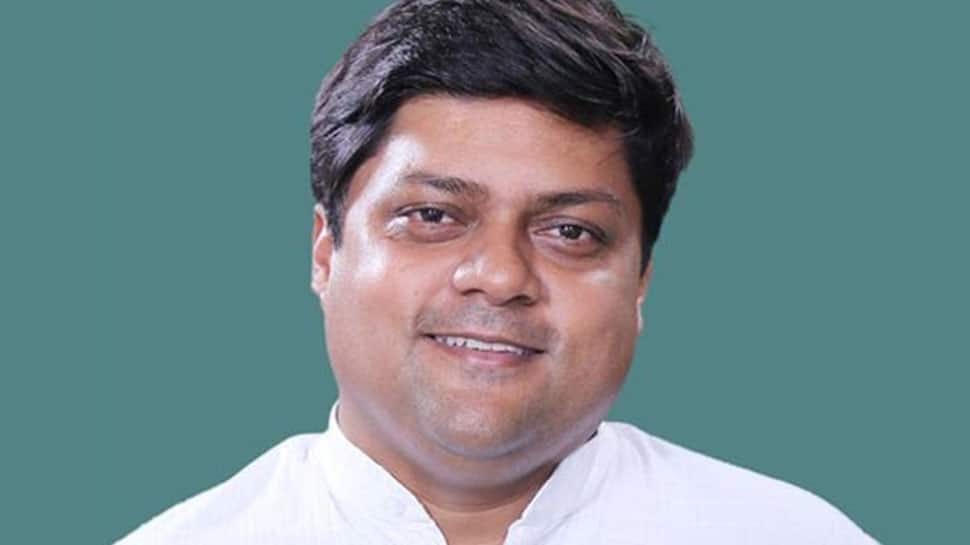 It has eight Vidhan Sabha segments.

The SC and ST categories each have one Vidhan Sabha segment in this constituency.

The voting for this parliamentary constituency will take place in the fourth phase of the 2019 Lok Sabha polls on April 29.

Dushyant Singh of the BJP had won from this constituency in the 2014 Lok Sabha polls.

For the 2019 Lok Sabha polls, the BJP has nominated its sitting MP Dushyant Patel from this seat, while the Congress has declared Pramod Sharma as its candidate from here.