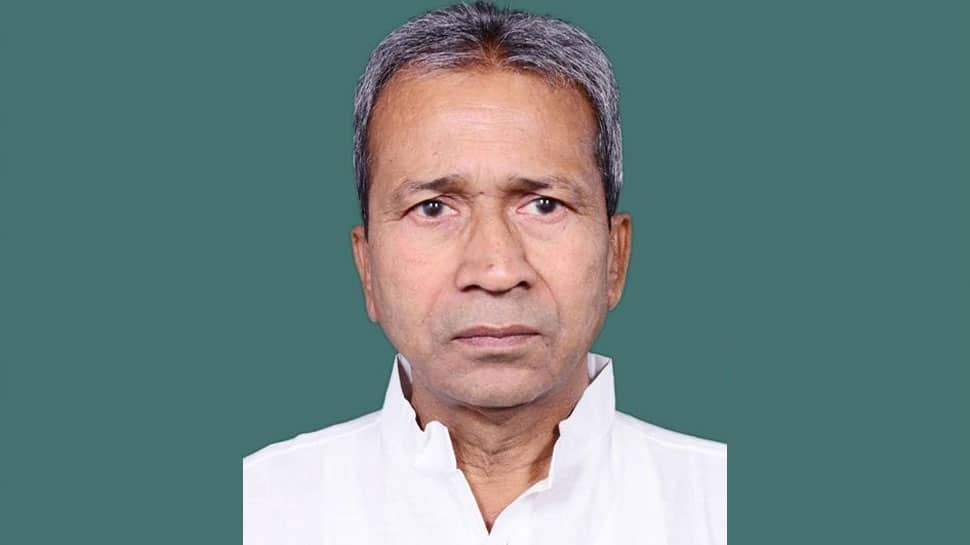 Jhanjharpur Lok Sabha Constituency, is one of 40 Lok Sabha constituencies in the eastern state of Bihar and will cast its vote in the 2019 election on April 23.

In the 2014 Lok Sabha election, Birendra Kumar Chaudhary, of the Bharatiya Janata Party (BJP) – won by getting a margin of over 55 thousand votes. He had defeated Mangani Lal Mandal of the Rashtriya Janata Dal (RJD). Chaudhary had secured 335481 votes while Mandal got 280073 votes.

The voter turnout figure was at 56.42 percent across 1529 polling stations.

Some of the other candidates in the fray were Devendra Prasad Yadav of the Janata Dal (United) and Pawan Kumar who was an Independent.

In the year 2009 Mangani Lal Mandal of the JD(U) managed to secure his winning position by getting just over 72 thousand votes against RJD's Devendra Prasad Yadav. While Mandal got 265175 seats, Yadav secured 192466 seats.

Other members in the fray were Kripanath Pathak of the Indian National Congress and Shankar Prasad who was an Independent.