Uma Bharati of BJP had won from this constituency in the 2014 Lok Sabha polls. 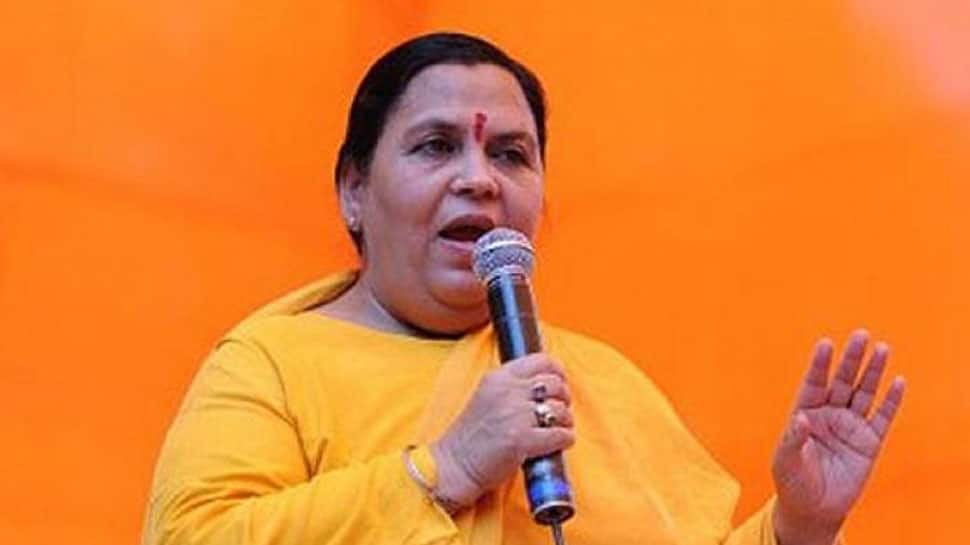 The Jhansi Lok Sabha Constituency is comprised of 5 Vidhan Sabha segments two of which are reserved for the SC category.

Uma Bharati of BJP had won from this constituency in the 2014 Lok Sabha polls.

For the 2019 Lok Sabha polls, BJP has given the ticket to Anurag Sharma, INC has fielded Shiv Saran Kushwah and the SP has declared Shyam Sunder Singh Yadav as its candidate from this seat.