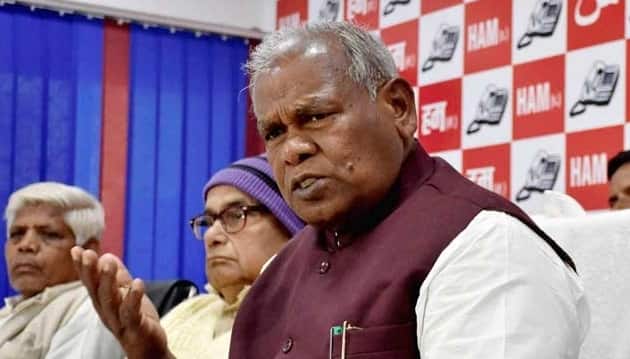 The grand alliance will face resentment from few sections of society since the joint front failed tp give any tickets to Brahmins, said HAM's media in-charge Amarendra Kumar Tripathi. Party workers added that there are many devoted leaders in the alliance who could have been given the ticket to contest the upcoming polls.

The Bihar mahagathbandhan released the distribution of seats on Friday. HAM-S will contest from Nalanda, Aurangabad and Gaya seats.

Manjhi has been fielded from Gaya, while Ashok Kumar Azad Chandervanshi will contest from Nalanda and Upendra Prasad from Aurangabad.