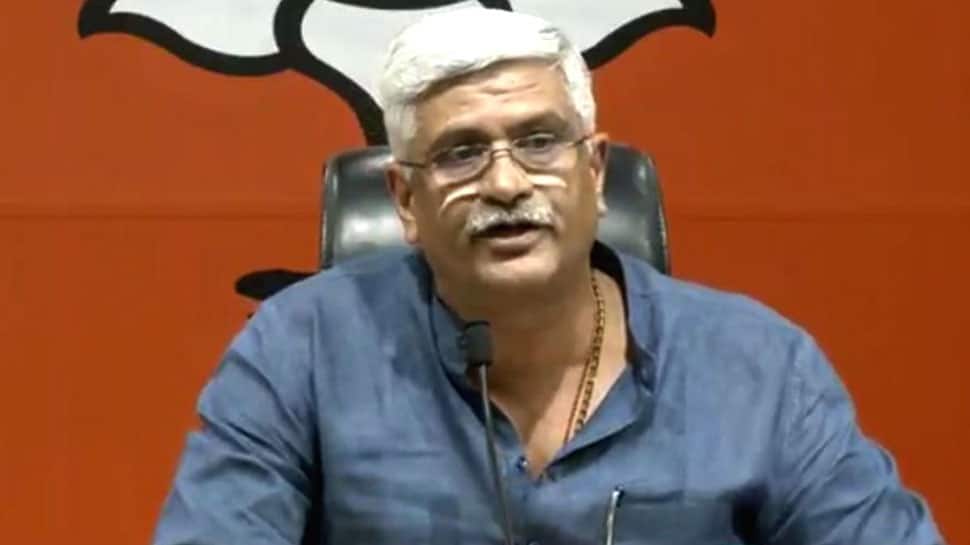 For the 2019 Lok Sabha polls, the BJP has nominated its sitting MP Gajendra Singh Shekhawat from this seat, while the Congress has declared Vaibhav Gehlot as its candidate from here.

BJP MP comes under shoe attack: List of past incidents when shoes were hurled at politicians