Pratima Mondal of AITC was elected as the Member of Parliament from this constituency in the 2014 Lk Sabha polls. 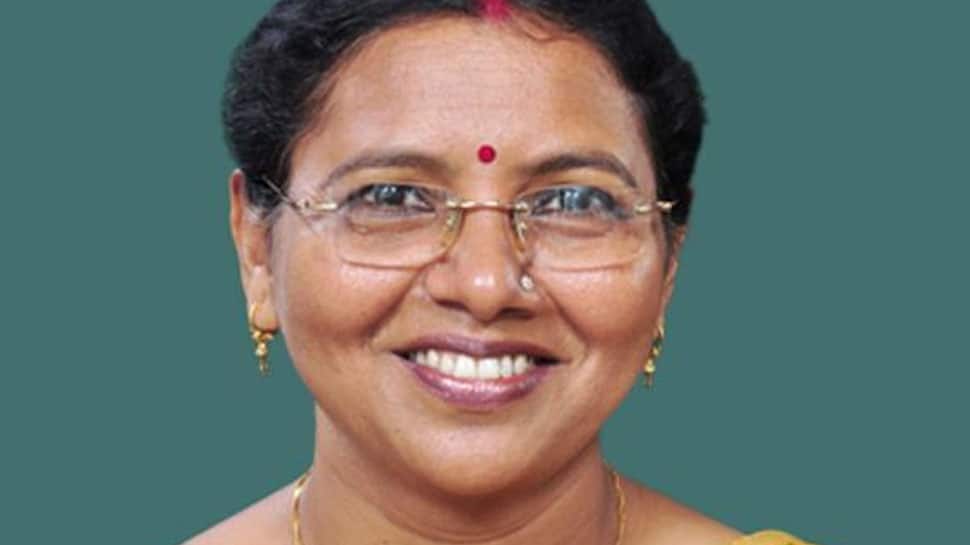 Joynagar Lok Sabha Constituency is one of the 42 Lok Sabha constituencies of West Bengal. Joynagar Parliamentary constituency (constituency number 19) was formed in 1962. It is composed of seven Vidhan Sabha segments.

Pratima Mondal of Mamata Banerjee-led AITC was elected as the Member of Parliament from this constituency in the 2014 Lk Sabha polls.

For the 2019 Lok Sabha polls, the TMC has fielded its sitting MP Pratima Mondal from the Joynagar (SC) constituency, While the BJP has declared Dr Ashok Kandari from this seat, the INC has nominated Tapan Mondal as its candidate from here.

The Joynagar (SC) seat has traditionally been an RSP stronghold. The key electoral contest here is between ruling TMC, RSP, CPM and the BJP, which is trying to expand its presence in the Mamata Banerjee-ruled state which sends 42 MPs to Lok Sabha.