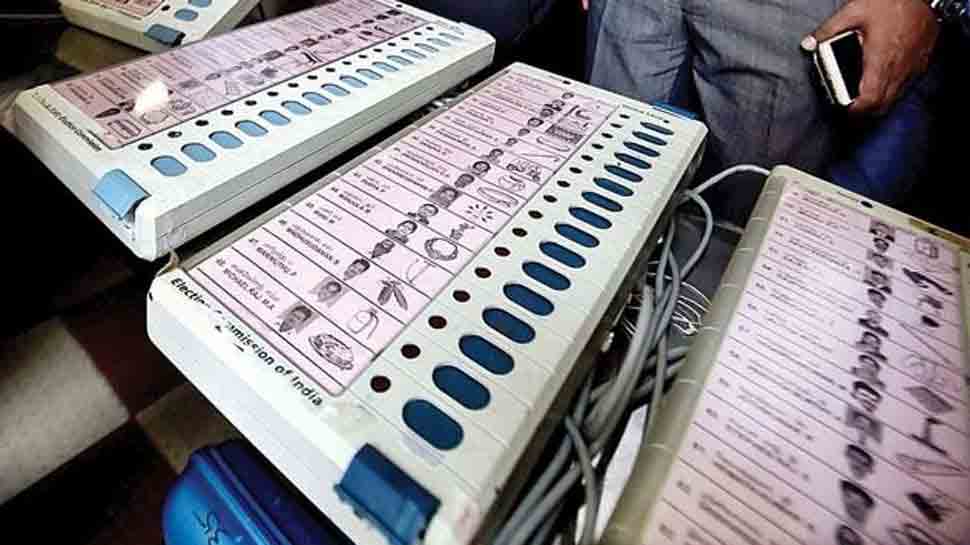 Brij Bhushan Sharan Singh of BJP is the sitting Member of Parliament from this constituency. In the 2014 Lok Sabha polls, Brij Bhushan received 3,81,500 votes and defeated Samajwadi Party candidate Vinod Kumar aka Pandit Singh who got 3,03,282 votes. He has been representing the seat since 2009. He is seeking his third term from the constituency in 2019 Lok Sabha election.