Kaliabor is one of 14 Lok Sabha constituencies in the north-eastern state of Assam and will cast its vote in the 2019 election on April 11. 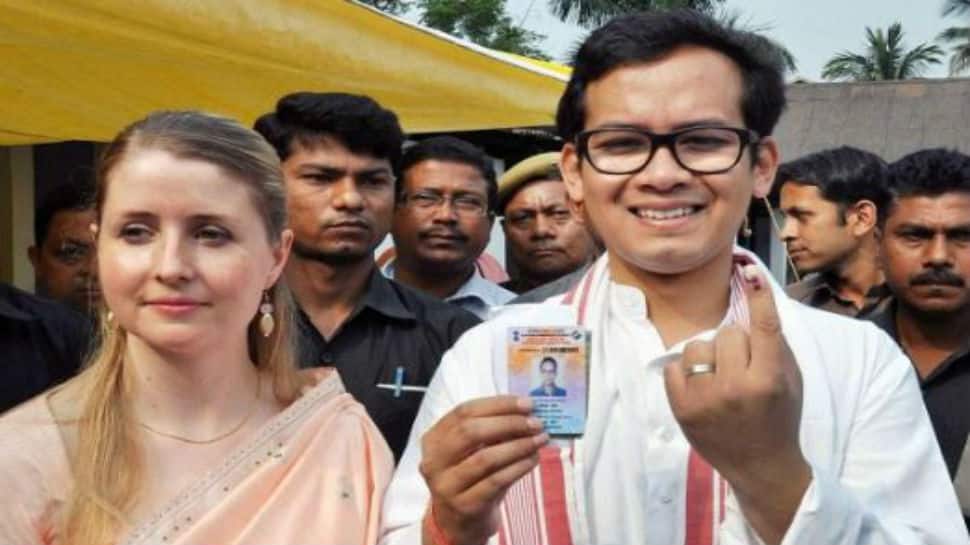 Kaliabor is one of 14 Lok Sabha constituencies in the north-eastern state of Assam and will cast its vote in the 2019 election on April 11.

In the 2014 Lok Sabha election, Congress managed to cross the finish line first with Gourav Gogoi - son of former Assam CM Tarun Gogoi - managed to defeat BJP's Mrinal Kumar Saikia by a sizeable margin of 93,874 votes. The voter turnout figure for this constituency stood at 80.11 per cent across 1,772 polling stations.

In 2009 Lok Sabha election, Tarun Gogoi's brother Dip Gogoi had been fielded by Congress and he had earned a win by defeating Asom Gana Parishad's Gunin Hazarika by an even more impressive margin of 1,51,989 votes. The voter turnout figure then stood at 71.24 per cent.

Between the 2009 and 2014 Lok Sabha elections, there has been a quantum leap in the number of people coming out to vote. The number of polling stations in Kaliabor constituency also saw a rise by over 300.

This year, Congress has decided to field Gaurav Gogoi yet again. BJP, meanwhile, offered the seat to AGP as part of their pre-poll alliance.