Kamal Haasan will have to take new birth to understand Hinduism: Giriraj Singh 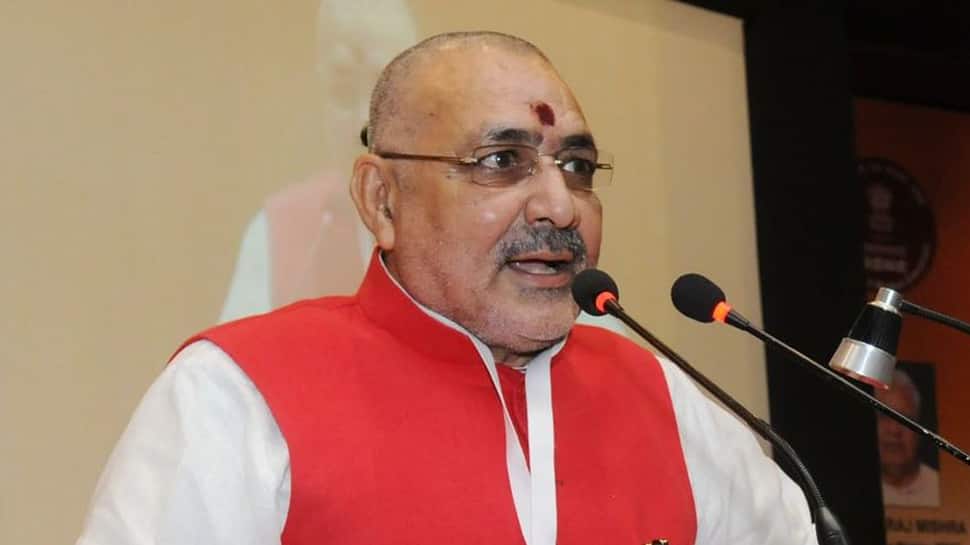 Patna: Kamal Haasan knows nothing about Hinduism and he should instead try defining the Muslims, said Union Minister Giriraj Singh on Saturday."Kamal Haasan needs to define a Muslim to be identified as an intelligent person.

"To define a Hindu, he will have to read and study for at least a hundred years. He is trying to play politics and hopes to become a stalwart through these measures, but it won`t help him," Singh said while talking to reporters here. The BJP MP also said that Haasan should not be afraid of getting arrested "because he is Muslim."

Earlier this week, the actor-turned-politician courted controversy when he called Mahatma Gandhi`s assassin Nathuram Godse, the first Hindu terrorist in independent India, irking some Hindu outfits. His party, Makkal Needhi Maiam (MNM) later issued a clarification saying that the remark was taken out of context.

The statement by the actor-turned-politician, however, snowballed into a major controversy when BJP candidate from Bhopal Lok Sabha seat, Pragya Singh Thakur termed Godse a `deshbhakt` (patriot). Haasan on Saturday said that the word "Hindu" is of foreign origin and not native to India.