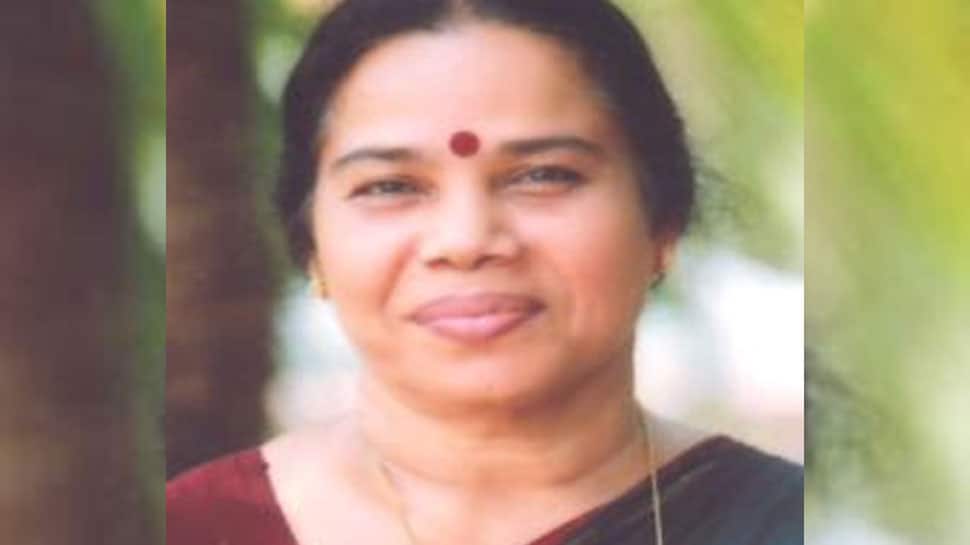 Kannur Lok Sabha Constituency, is one of 20 Lok Sabha constituencies in the Southern state of Kerala  and will cast its vote in the 2019 election on April 23.

In the 2014 Lok Sabha election, P K Sreemathy Teacher of the Communist Party of India (Marxist) – won by getting a margin of just over 6 thousand votes. She had defeated K Sudhakaran of the Indian National Congress (INC). Sreemathy had secured 427622 votes while Sudhakaran got 421056 votes.

The voter turnout figure was at 81.06 percent across 1002 polling stations.

Some of the other candidates in the fray were P C Mohanan of the Bharatiya Janata Party and K K Abdul Jabbar of the Social Democratic Party of India.

In the year 2009, K Sudhakaran of the Indian National Congress managed to secure his winning position by getting over 43 thousand votes against K.K Ragesh of the CPM. While Sudhakaran got 432878 seats, Ragesh secured 389727 seats.

Other members in the fray were P.P Karunakaran Master of the BJP and K. Sudhakaran Kavinte
Arikath who was an Independent.