Dr Murli Manohar Joshi had won from this constituency in the 2014 Lok Sabha polls. 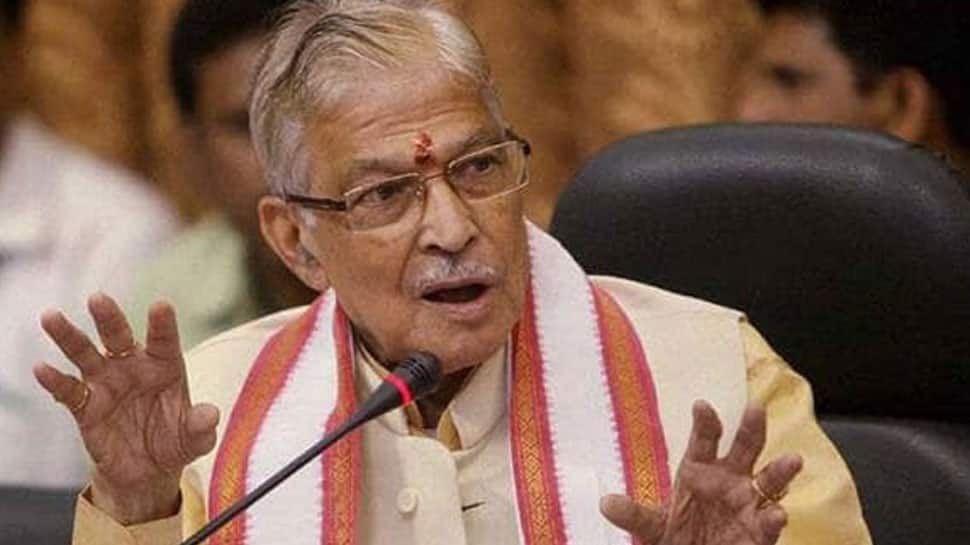 Dr Murli Manohar Joshi had won from this constituency in the 2014 Lok Sabha polls.

For the 2019 Lok Sabha polls, BJP has this time fielded Satyadev Pachauri from Kanpur seat, INC has re-nominated Sri Prakash Jaiswal while the SP has given the ticket to Shree Ram Kumar.