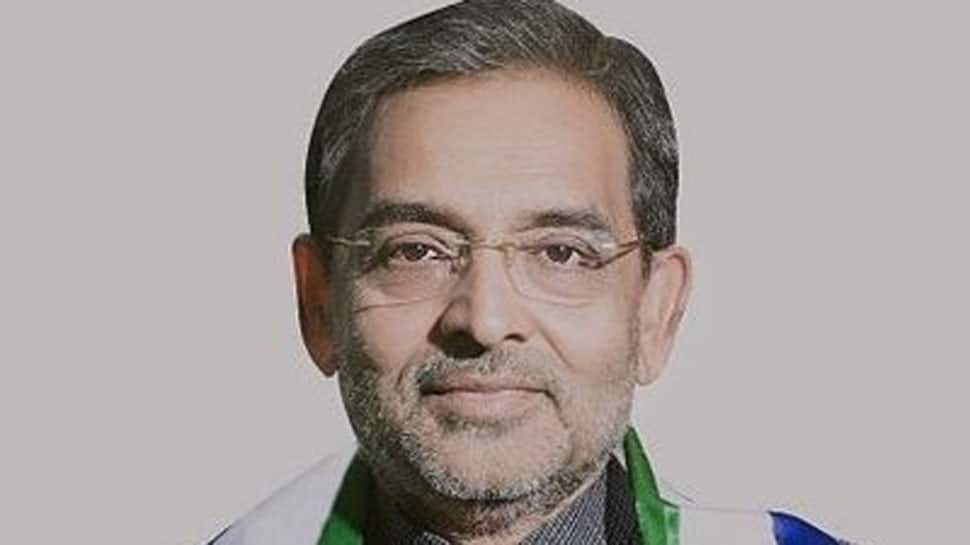 Karakat Lok Sabha Constituency, is one of 40 Lok Sabha constituencies in the eastern state of Bihar and will cast its vote in the 2019 election on the last phase of elections being held on May 19.

In the 2014 Lok Sabha election, Upendra Kushwaha of the Rashtriya Lok Samta Party – won by getting a margin of over 1 lakh votes. He had defeated Kanti Singh of the Rashtriya Janata Dal. Kushwaha had secured 338892 votes while Singh got 233651 votes.

The voter turnout figure was at 50.01 percent across 1607 polling stations.

Some of the other candidates in the fray were Mahabali Singh of the Janata Dal (United) and Sanjay Kewat of the Bahujan Samaj Party.

Other members in the fray were Awadhesh Kumar Singh of the Indian National Congress and Raja Ram Singh of the Communist Party of India (Marxist–Leninist).

DNA analysis of mutiny in Pakistan against army

DNA: Deepfake images of over 1 lakh women being shared on internet