In the 2014 election, TRS candidate Vinod Kumar won the Karimnagar seat with a margin of 2,04,652 votes. 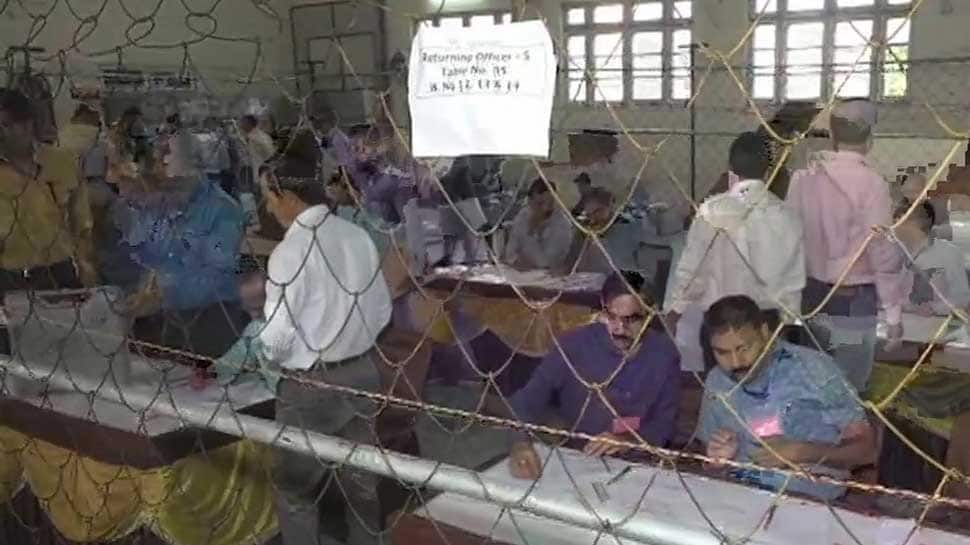 Karimnagar is one of the 17 Lok Sabha constituencies in Telangana. The first phase of voting in 17 constituencies of Telangana ended on April 11 with 60.57 per cent of the electorate exercising their franchise. The fate of 15 candidates contesting from Karimnagar will be decided on May 23 when counting of votes takes place and the result is declared.

Telangana Chief Minister Chandrashekhar Rao has won the election from this seat thrice from 2004-2009. However, in 2009, Chandrashekhar Rao fought from Mahbubnagar while TRS candidate B Vinod Kumar was in the fray in Karimnagar. He lost to Congress leader Ponnam Prabhakar who bagged 3,17,927 votes while Vinod secured 2,67,684 votes.

In the 2014 election, TRS registered came back with a bang with Vinod Kumar winning with a margin of 2,04,652 votes and Poonam Prabhakar was pushed to the second spot with 3,00,706 votes.

In Karimnagar, 72.69 per cent or 1127225 voters exercised their franchise in the last election. Of the 17 contestants who were in the fray, the deposits of 14 of the candidates were forfeited.

Battle lines have been drawn for the 2019 election, where Ponnam Prabhakar is yet again contesting on a Congress ticket against Telangana Rashtra Samithi sitting MP B Vinod Kumar. The BJP has named Banala Laxma Reddy to contest from the seat.