"BJP's single point agenda is to stoke communal feelings. There is this drug called Hindutva. They're using it like opium," he said. 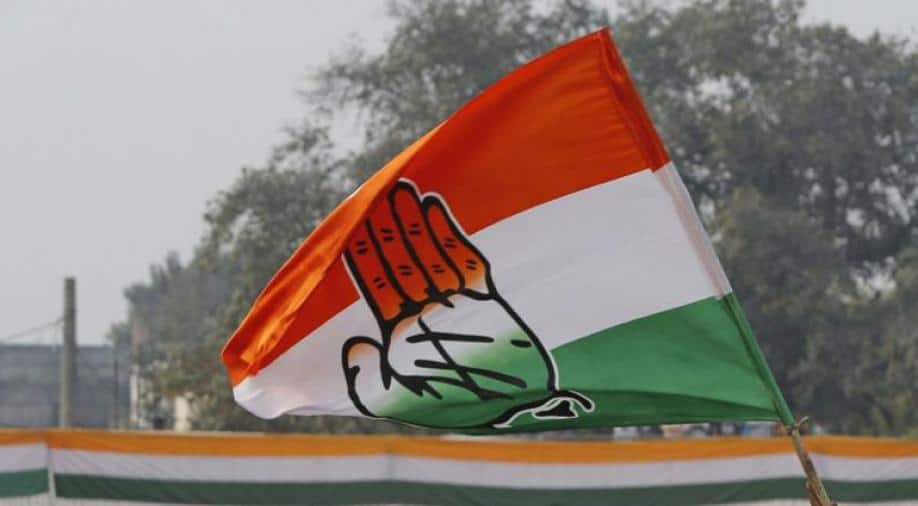 Rao said, "BJP's single point agenda is to stoke communal feelings. There is this drug called Hindutva. They're using it like opium. They want to sow communal opium just to avoid debates on real issues."

He also said that BJP is trying to give a "communal twist" to Congress president Rahul Gandhi's decision to contest Lok Sabha election from Wayanad, apart from Amethi.

"Modiji initially came up with development agenda and Gujarat model of development before he came to power. Now, he had to tell people that he has delivered the achhe din that was promised. They must've highlighted their achievements in every constituency. But now they're only coming up with provocative statements" Rao said.

"They're trying to give a communal twist to Rahul Gandhi's candidacy from Wayanad in Kerala," he added.

Rao's controversial remark comes hours after KS Eshwarappa, a senior BJP leader in Karnataka, made headlines for saying that his party will not give tickets to Muslims to contest the election as they do not believe in the party.

"We will not give...We will not give ticket to Muslims in Karnataka. Why? (because) you do not believe in us. If you believe and vote us, if you understand us, we will see," Eshwarappa said at Koppal. He also alleged that the Congress party has only used Muslims as a "vote bank."

Karnataka will go to Lok Sabha poll in two phases, 14 constituencies each, on April 18 and 23.