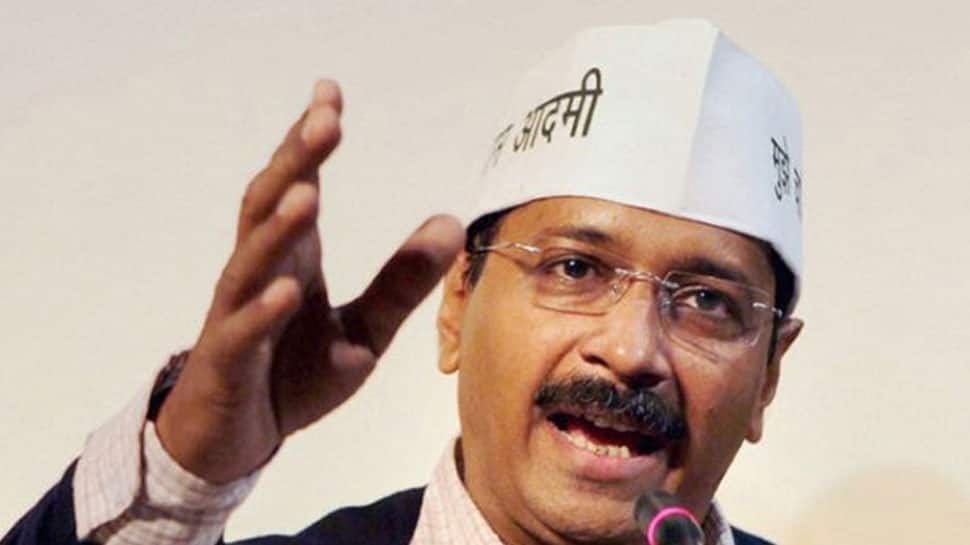 The AAP supremo said that it is against the Hindu culture which teaches people to respect elders and not insult them.

"The way Modi is insulting LK Advani and Murli Manohar Joshi, it is completely against the Hindu culture. Hindu culture teaches people to respect their elders and not insult them," Kejriwal tweeted.

In another tweet, he said, "People are talking about why Modi is insulting Joshi and Sushma (External Affairs Minister Sushma Swaraj)."

Coming down heavily on the saffron party over its decision, Kejriwal said, "Those elders who build the home have been thrown out. When he cannot support his elders then who can he support."