Sakuntala Laguri of BJD is the incumbent Member of Parliament from this constituency. 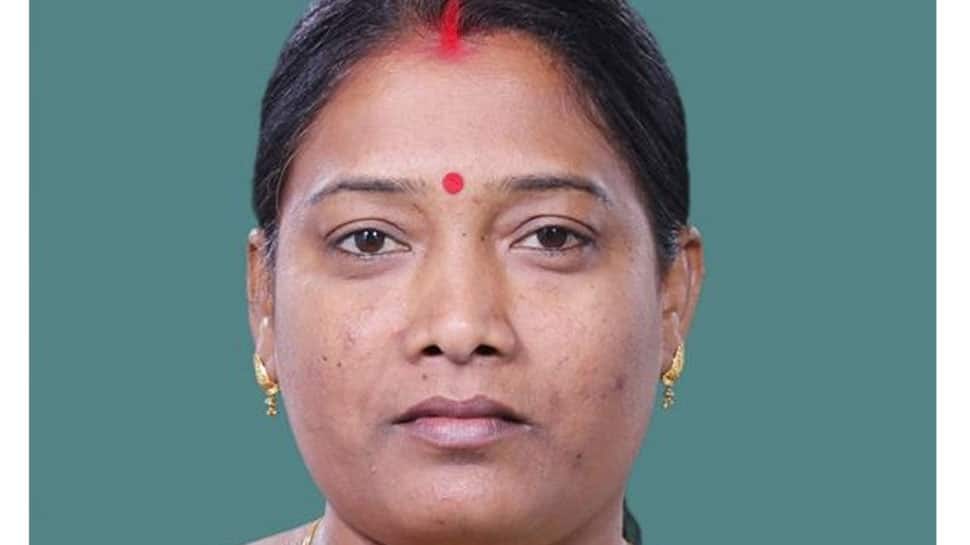 Keonjhar Parliamentary Constituency is one of the 21 Lok Sabha constituencies of the state of Odisha.

It was formed before the elections of 1957. The Keonjhar Lok Sabha Constituency (constituency number 4) is reserved for the ST.

It is composed of seven Vidhan Sabha segments of which one is reserved for the SC category.

Sakuntala Laguri of BJD is the incumbent Member of Parliament from this constituency.

In the 2014 Lok Sabha polls, Sakuntala Laguri bagged 434471 votes and defeated Ananta Nayak of the BJP.

In this year's Lok Sabha polls, the Bharatiya Janata Party (BJP) has fielded Anant Nayak from this constituency.

The INC has given the ticket to Fakir Mohan Naik from Keonjhar-ST seat.

Along with Lok Sabha elections, Odisha is also going for assembly polls.