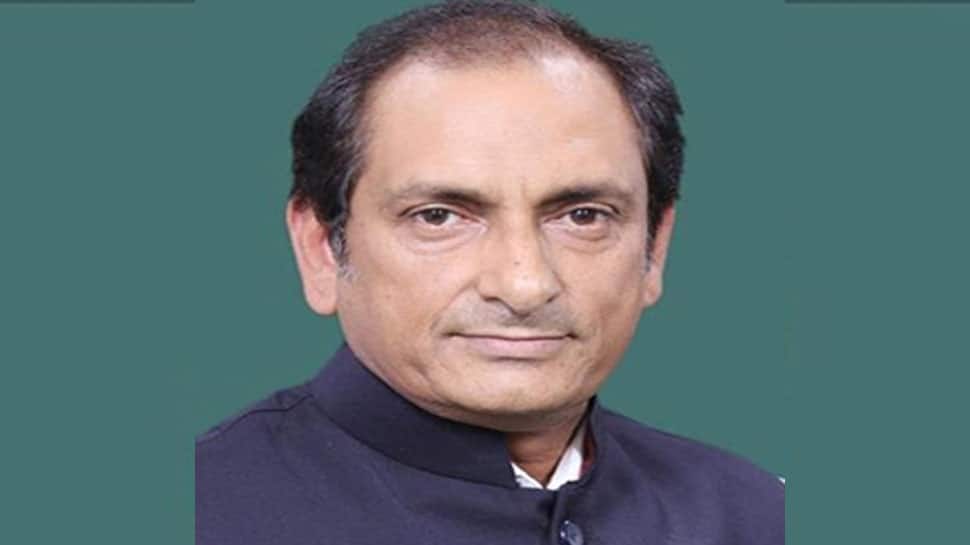 Khagaria Lok Sabha Constituency, is one of 40 Lok Sabha constituencies in the eastern state of Bihar and will cast its vote in the 2019 election on April 23.

In the 2014 Lok Sabha election, Mehboob Ali Kaiser of the Lok Janshakti Party (LJP) – won by getting a margin of over 76 thousand votes. He had defeated Krishna Yadav of the Rashtriya Janata Dal (RJD). Kaiser had secured 313806 votes while Yadav got 237803 votes.

The voter turnout figure was at 59.49 percent across 1400 polling stations.

Some of the other candidates in the fray were Dinesh Chandra Yadav of the Janata Dal (United) and  Jagdish Chandra Vasu of the Communist Party of India (Marxist).

In the year 2009 Dinesh Chandra Yadav of the JD(U) managed to secure his winning position by getting just over 1.38 lakh votes against RJD's Ravindar Kr. Rana. While Yadav got 266964 seats, Rana secured 128209 seats.

Other members in the fray were Choudhary Mehboob Ali Kaiser of the Indian National Congress and Asarfi Prasad Mehta of the Bahujan Samaj Party.