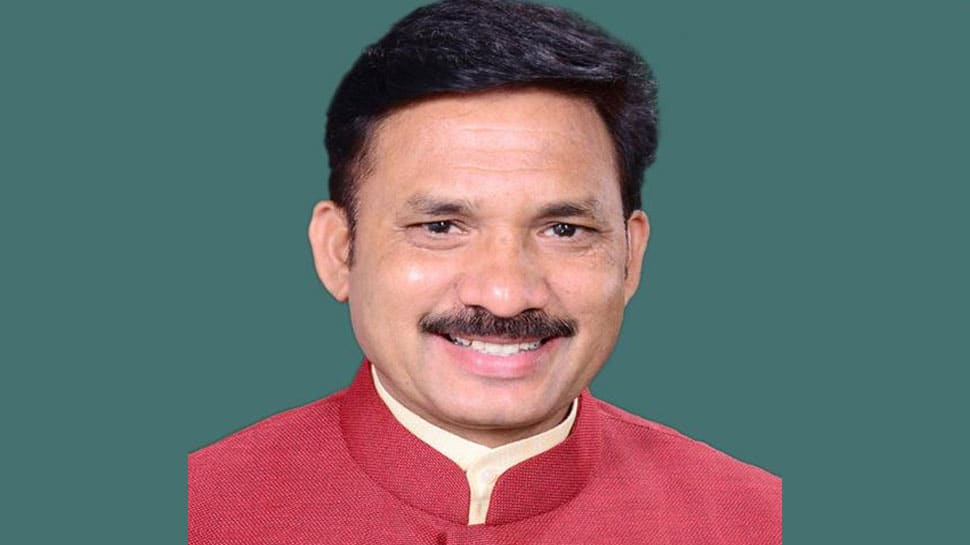 Kheda Lok Sabha Constituency, is one of 26 Lok Sabha constituencies in the western state of Gujarat and will cast its vote in the 2019 election on April 23.

In the 2014 Lok Sabha election, Devusih Chauhan, of the Bharatiya Janata Party (BJP) – won with a huge margin of over 2.32 lakh votes. He had defeated Dinsha Patel of the Indian National Congress (INC). Chauhan had secured 568235 votes while Patel got 335334 votes.

The voter turnout figure was at 59.86 percent across 1753 polling stations.

Some of the other candidates in the fray were Pandav Bhailalbhai Kalubhai of the Bahujan Samaj Party And Roshan Priyavadan Shah who was an independent.

In the year 2009 it was a neck and neck fight. Dinsha Patel of the INC managed to secure his winning position by getting just over 800 votes against BJP's Devusinh Chauhan. While Patel got 284004 seats, Chauhan secured 283158 seats.

Some of the other candidates in the fray were Chauhan Ratansinh Udesinh of the BSP and Shekh Taufikhusen Gulamrasul who was an Independent.