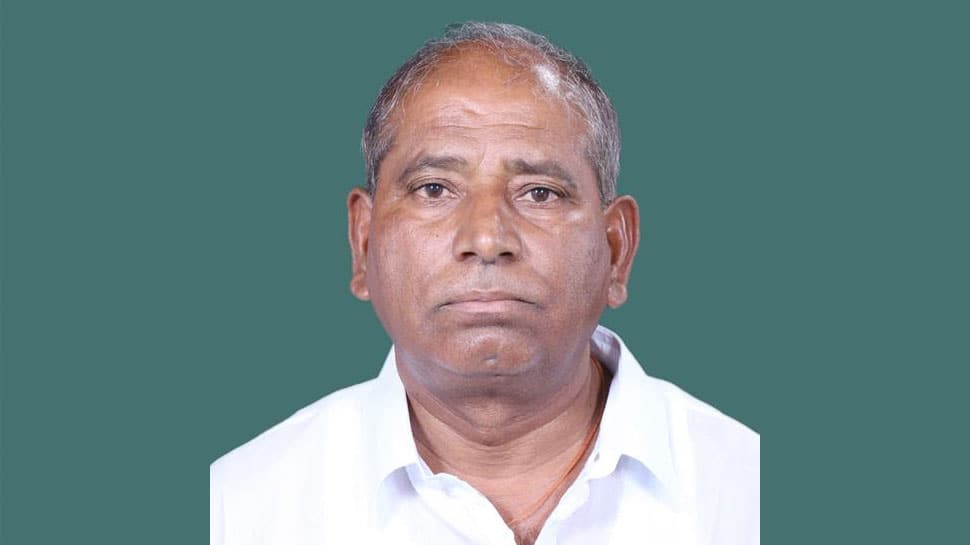 Koppal is one of the 28 Lok Sabha constituencies in Karnataka and it will be going to polls on April 23.

In the 2014 Lok Sabha election, Karadi Sanganna Amarappa of the Bharatiya Janata Party (BJP) – won by getting a margin of just over 32 thousand votes. He had defeated Basavaraj Hitnal of the Indian National Congress (INC). Amarappa had secured 486383 votes while Hitnal got 453873 votes.

The voter turnout figure was at 65.63 percent across 1836 polling stations.

Some of the other candidates in the fray were Syed Arif of the Bahujan Samaj Party and Suresh who was an Independent.

In the year 2009, Shivaramagouda Shivanagouda of the BJP managed to secure his winning position by getting over 81 thousand votes against INC's Basavaraj Rayareddy. While Shivanagouda got 291693 seats, Rayareddy secured 209904 seats.

Other members in the fray were Ansari Iqbal of the Janata Dal (Secular) and Sharabhayya Hiremath who was an Independent.