Om Birla of the BJP had won from this constituency in the 2014 Lok Sabha polls. 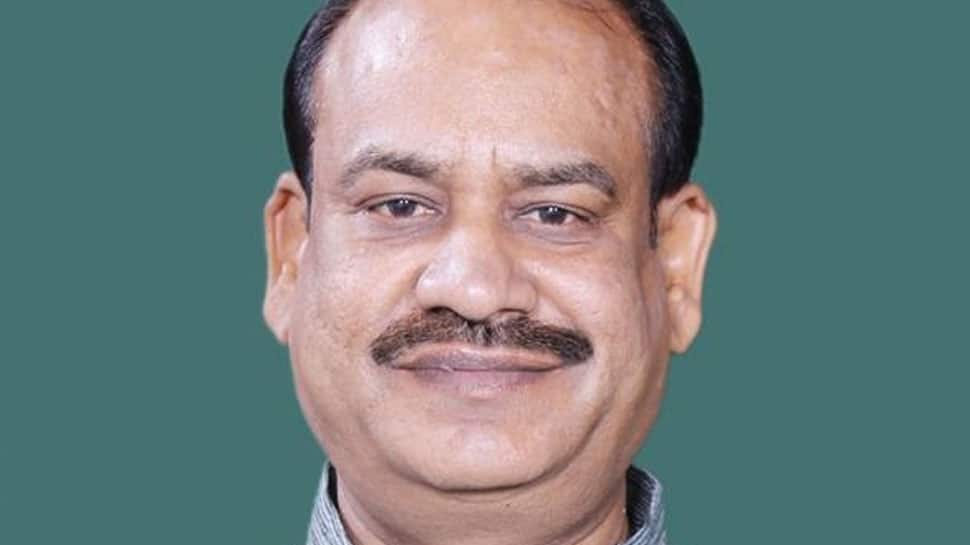 This parliamentary seat is not reserved for any category and its constituency number is 24.

Om Birla of the BJP had won from this constituency in the 2014 Lok Sabha polls.

For the 2019 Lok Sabha polls, the BJP has renominated its sitting MP Om Birla from this seat, while the Congress has declared Ramnarayan Meena as its candidate from here.