Krishnagiri Lok Sabha Constituency is one of Tamil Nadu’s 39 parliamentary constituencies. It is composed of six segments of the legislative assembly. 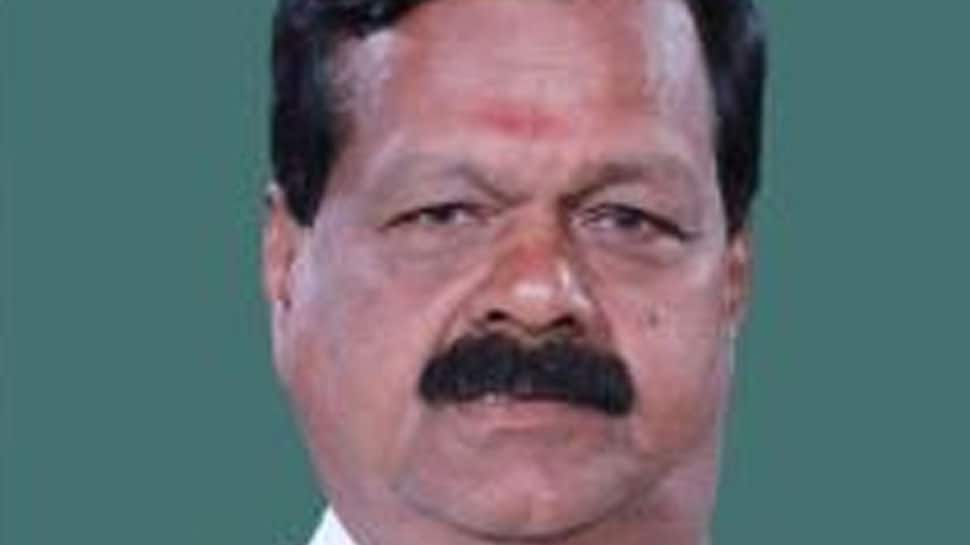 Krishnagiri Lok Sabha Constituency is one of Tamil Nadu’s 39 parliamentary constituencies. It is composed of six segments of the legislative assembly.

One of the assembly segments is reserved for the SC category. However, this parliamentary constituency is not reserved for any category.

The electors in the Krishnagiri Lok Sabha Constituency in Tamil Nadu will cast their votes on April 18 in the second phase of 2019 Lok Sabha election.

K Ashok Kumar of the AIADMK is the incumbent Member of Parliament from this constituency.

For the crucial 2019 Lok Sabha election, the INC has fielded Dr A Chellakumar from Krishnagiri constituency. The AIADMK has this time declared KP Munusamy as its candidate from this constituency.

KP Munusamy was part of the party's core committee which engaged in seat-sharing talks with the BJP and the PMK in Tamil Nadu.