Lakshadweep is the smallest Lok Sabha constituency in terms of voters and is reserved for candidates from Scheduled Tribes. 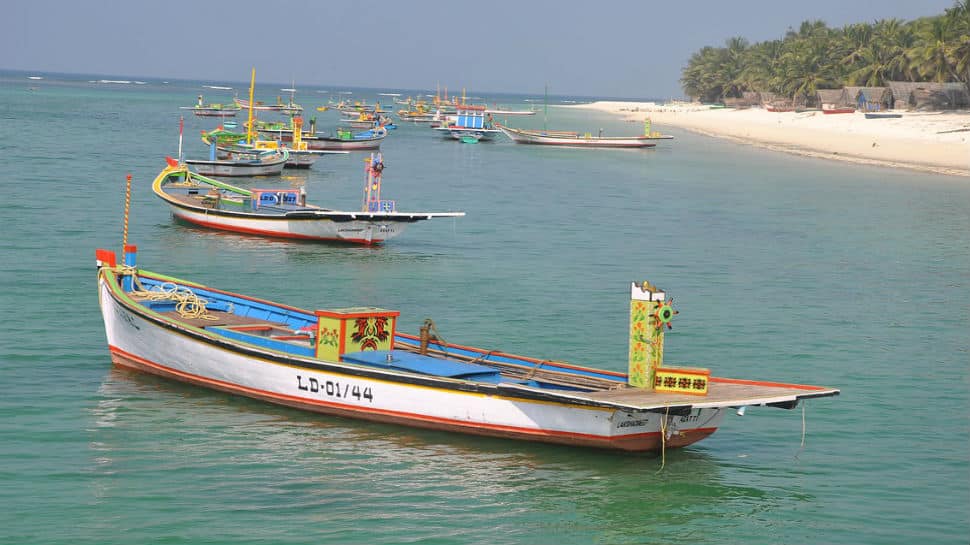 Lakshadweep is the smallest Lok Sabha constituency in terms of voters and is reserved for candidates from Scheduled Tribes.

At least 78.56 lakh voters cast their votes to seal the fate of 52 candidates in the fray for the hill state's five Lok Sabha constituencies where the battle was mainly between archrivals BJP and Congress. The votes of the seat will be counted on May 23 after end of the seven-phase polling on May 19.

Till the Lok Sabha election of 1967, the candidate from here was appointed directly by the country's President. It changed after the election with voters being given the right to choose their MP.

PM Sayeed was a dominant figure in the political landscape of Lakshadweep and had won eight consecutive Lok Sabha elections from here till 2004. An independent to begin with, he won the 1971 election on a Congress ticket and was unopposed.

Congress managed to snatch back this parliamentary seat in 2009 when Muhammed Hamdulla Sayeed defeated Koya by around two thousand votes.

In the 2014 Lok Sabha election, Mohammed Faizal of Nationalist Congress Party left Congress and BJP candidates behind for a win.

Faizal has once again been named as NCP's candidate for Lok Sabha 2019 election. He will face off against Sayeed, BJP's Abdul Khader Haji and CPI (M)'s Sherif Khan, among others.