In the 2014 Lok Sabha poll, out of the total 42 seats in the state, TMC had won 34, Congress had bagged four while Left and BJP had won two seats each. 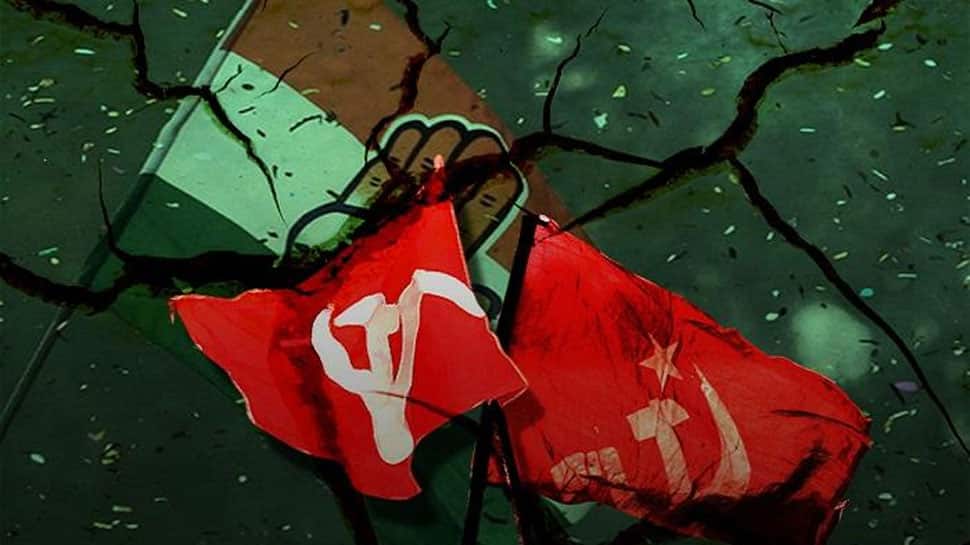 Kolkata: After Congress announced names of 11 candidates in West Bengal for the 2019 Lok Sabha poll, the Left Front on Tuesday gave the grand old party a window of 24 hours to respond to the seat-sharing plan.

"We are giving 24 hours to Congress for seat sharing, we will wait till Wednesday at 4:30 pm. Only after that Left will say whether the talks on seat sharing can continue or not," Left Front chairman Biman Bose said.

Congress, however, wanted to field candidates in all 42 seats in the state.

On Tuesday, the Left Front announced names of 38 candidates and left out the four seats where the Congress had sitting MPs. However, if the party cannot reach a point of the solution on seat sharing, the Left will field their own candidates in the four seats.

"If Congress does not withdraw candidates on the two seats - Raigunj and Murshidabad and communicate to us of their decision on seat sharing, then we will field candidates in the four seats," added Bose.

In the 2014 Lok Sabha poll, out of the total 42 seats in the state, Trinamool Congress had won 34 seats, Congress had bagged four seats while the Left had won two seats and BJP had bagged the two remaining seats.