Letter, purportedly from MM Joshi, claims he was asked not to contest Lok Sabha election

Murali Manohar Joshi and LK Advani have not figured in BJP's list of star campaigners for UP ahead of the Lok Sabha election. 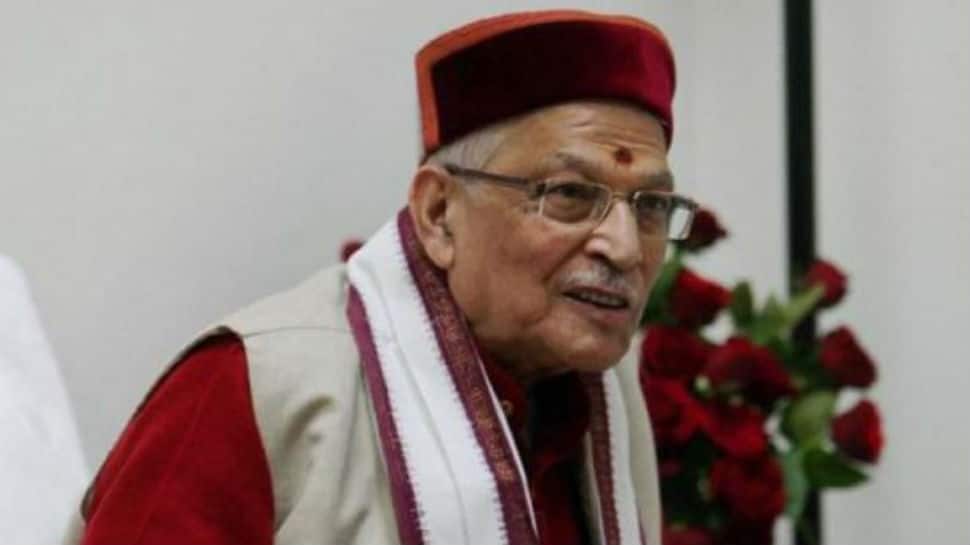 A letter is doing the rounds on the internet in which veteran politician Murali Manohar Joshi has purportedly written that he was told not to contest in the upcoming Lok Sabha election.

The letter is addressed to the voters of Kanpur and has Joshi's name at the bottom. "Dear voters of Kanpur, Shri Ramlal, General Secretary (Org) Bharatiya Janata Party, conveyed to me today that I should not contest the ensuing parliamentary election from Kanpur or elsewhere," the letter reads.

Joshi, a sitting MP from Kanpur, had vacated the Varanasi constituency for Narendra Modi before the 2014 Lok Sabha election. He would go on to secure a mammoth win from Kanpur that year.

This year, names of Joshi and LK Advani - another veteran leader of the party - found no mention in the first several lists of candidates taken out by the party. While Advani has been replaced by party president Amit Shah for the Gandhinagar constituency, the candidate for Kanpur constituency has not yet been announced.

Joshi and Advani also did not figure in the party's list of star campaigners for UP ahead of the Lok Sabha election.