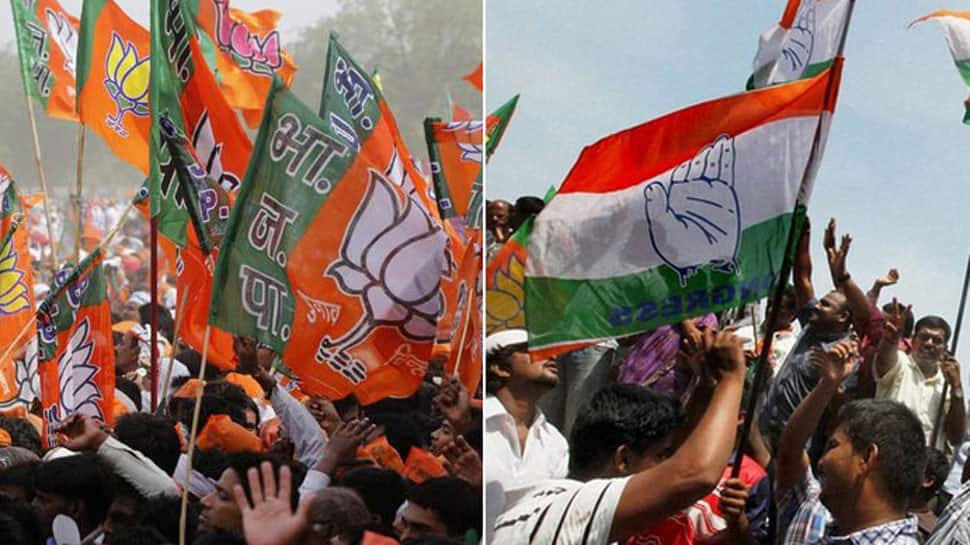 Rajasthan has a total of 25 constituencies. The state will witness a battle between the ruling party and the BJP in the 17th Lok Sabha Elections

Some of the prominent winners in Rajasthan are Diya Kumari from Rajasmand, Rajyavardhan Singh Rathore from Jaipur Rural, Nihar Chand from Ganganagar, Gajendra Singh Shekhawat from Jodhpur among others.

Here is the list of the successful candidates from Rajasthan in the Lok Sabha election 2019:

Voting for the seven-phased Lok Sabha elections, the biggest democratic exercise on earth, ended on May 19. A large number of voters came out to choose the 17th Lok Sabha and determine the next government.