Voting in Tamil Nadu and Puducherry took place in the third phase on April 23. 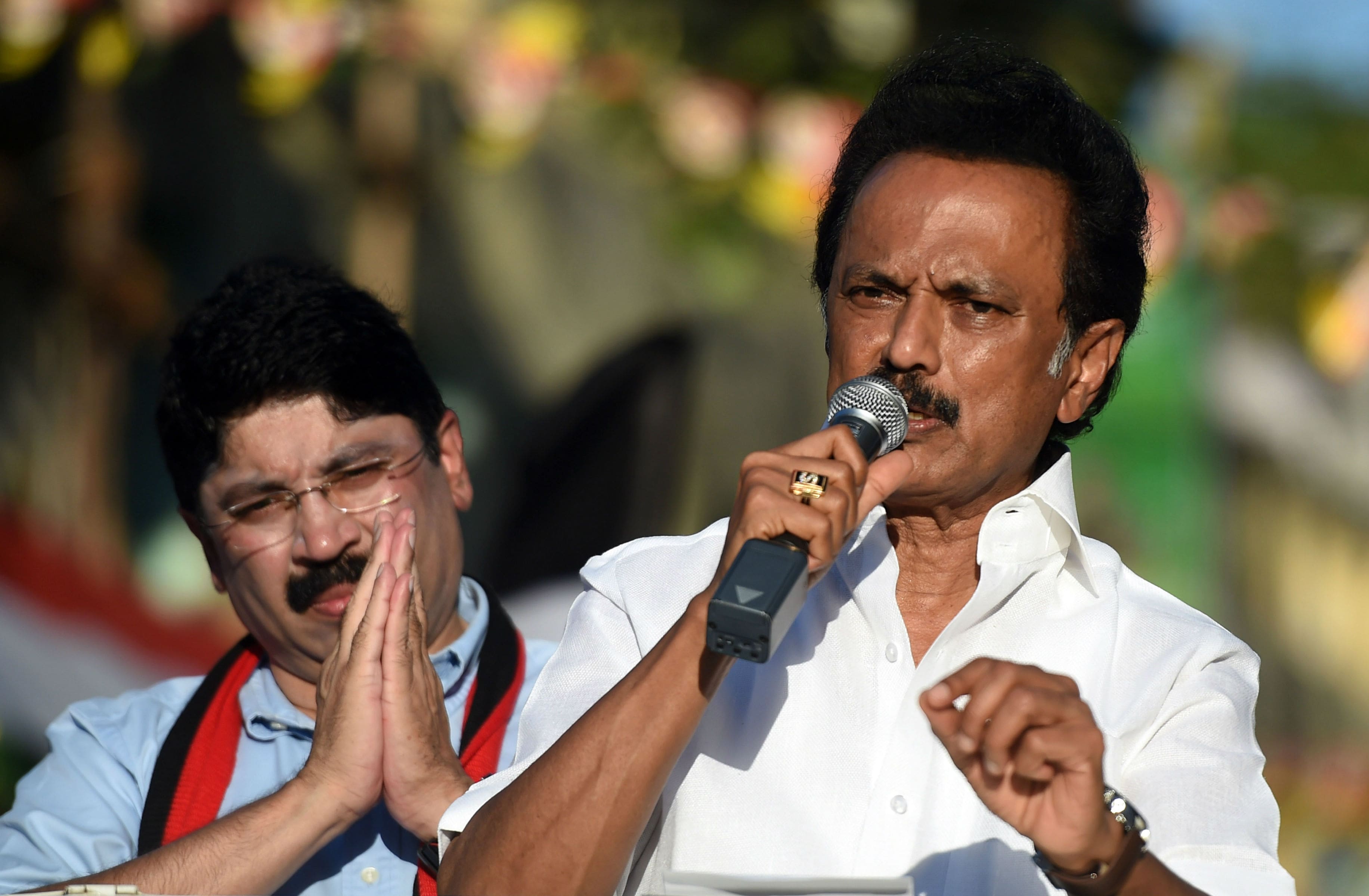 Lok Sabha elections 2019 in Tamil Nadu and Puducherry saw 822 candidates in the former and 18 in the latter contesting. While Tamil Nadu has 39 Lok Sabha seats, there is just one seat in the Union Territory of Puducherry. But election to the Vellore Lok Sabha seat in Tamil Nadu was cancelled over allegations of use of money power.

The counting of votes in the Lok Sabha election 2019 will begin at 8 am on May 23 (Thursday). This time, following the Supreme Court's order, the Election Commission will tally the Voter-Verified Paper Audit Trail (VVPAT) slips with five EVMs per assembly segment, which can delay the counting process for over 5 hours or more.

Voting in Tamil Nadu and Puducherry took place in the third phase on April 23. Tamil Nadu recorded a voter turnout of 72.01 per cent while the polling percentage in Puducherry was 81.21.

In Puducherry, the All India NR Congress (AINRC) and the Congress are the only two parties.