Personnel of the armed forces, central armed police forces and state police personnel deployed outside their constituencies are considered as service voters. 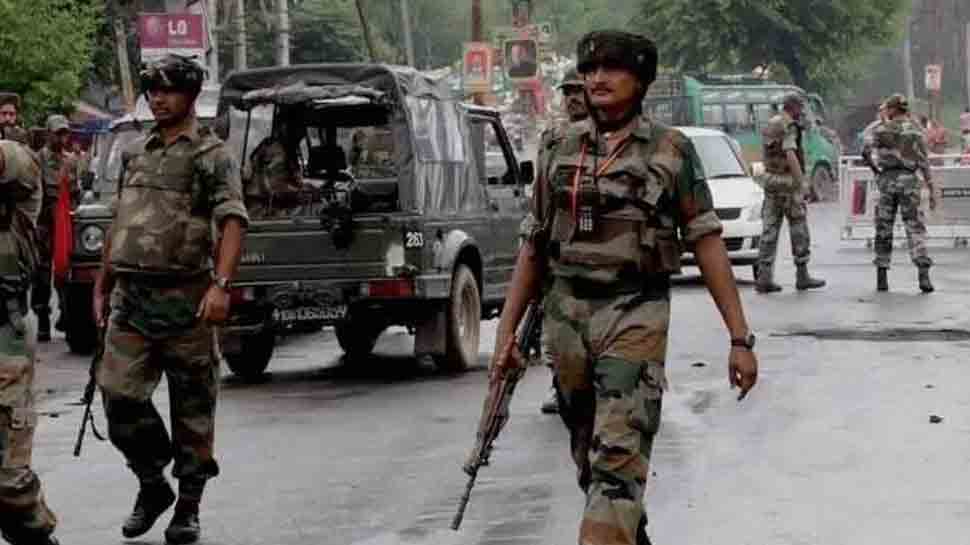 New Delhi: There are over 9,000 service voters in Delhi, according to the national capital's electoral roll published this January.

The electoral roll is being continuously updated ahead of the Lok Sabha polls scheduled on May 12 in Delhi, officials said.

There are 9,023 service voters in Delhi as per the electoral roll published on January 18, according to the data shared by the office of the Chief Electoral Officer (CEO) of Delhi.

Personnel of the armed forces, central armed police forces and state police personnel deployed outside their constituencies are considered as service voters.

Diplomats and other support staff serving in embassies are also service voters.

The Election Commission had said in February that there was a substantial increase in the number of service voters in the country enrolled ahead of the Lok Sabha elections as compared to 2014.

Delhi CEO Ranbir Singh had said on Monday that around two lakh people have been added to the electoral roll in Delhi in the last two months, taking the total number of eligible voters till date to 1.39 crore.

"On January 18, the total number of voters in the electoral roll of Delhi stood at 1,36,95,291. So, there is an increase of nearly two lakh voters since then," Singh said.

He, however, said nearly 90,000 voter applications are currently being processed and asked first-time voters to apply as soon as possible to get their names enrolled in the electoral list.

Singh also said authorities will keep a strict vigil on social media platforms to check the spread of fake news and hate speech to ensure free and fair polls, and asserted that "appropriate action" will be taken against violators.