According to chief electoral officer Venkateshwar Lu, the highest polling percentage (70. 69) was reported from Saharanpur whereas Ghaziabad recorded the lowest of 57.6 per cent. 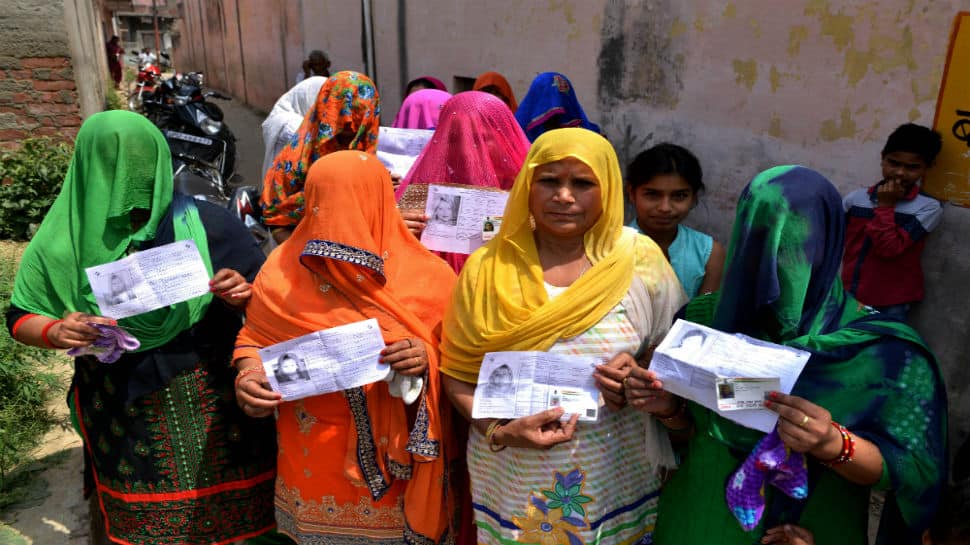 Lucknow: Eight Lok Sabha constituencies in western Uttar Pradesh recorded an average voter turnout of 63 per cent till 6.p.m, according to the chief electoral officer.

The percentage turnout is expected to increase further since voters were still in queue when the figures last came in.

According to chief electoral officer Venkateshwar Lu, the highest polling percentage (70. 69) was reported from Saharanpur whereas Ghaziabad recorded the lowest of 57.6 per cent. He said there was no case for a repoll in any of the constituencies.

Reports of violence came in from Kairana where the local people clashed with security forces following reports of fake voting. The police had to use force and even resorted to firing in the air to disperse the mob.

Glitches in EVMs were also reported from over 100 polling stations and polling had to be stopped for some time till the EVMs were replaced.

The chief electoral officer also denied complaints that certain caste groups were being prevented from casting their votes.