This was the first time Andhra Pradesh voted in Lok Sabha election since the reorganisation of the state and the formation of Telangana. 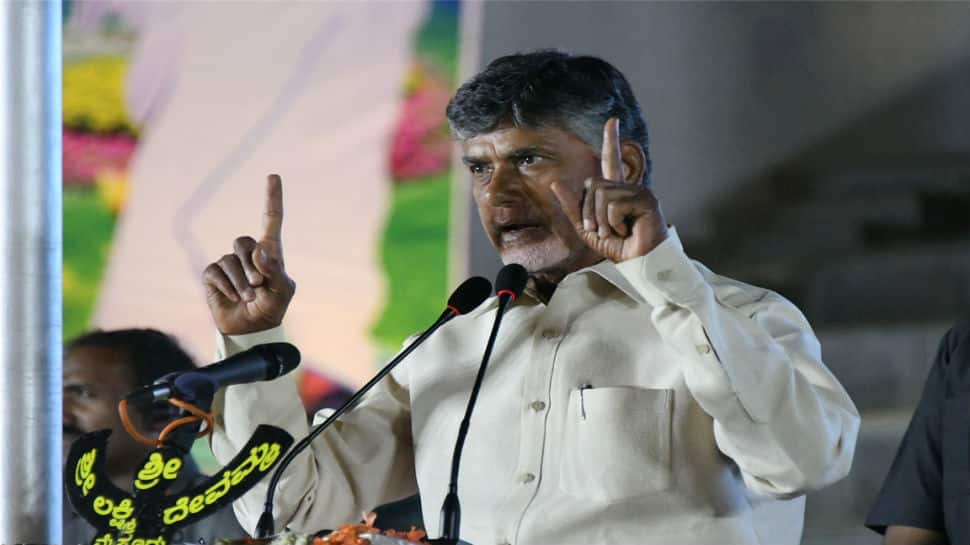 New Delhi: The Election Commission on Tuesday announced that the state of Andhra Pradesh had registered 79.74 per cent poll turnout in the first phase when all its 25 constituencies went to vote last Thursday (April 11).

This was the first time Andhra Pradesh voted in Lok Sabha election since the reorganisation of the state and the formation of Telangana. The undivided state had seen a poll turnout of 74.64 per cent in the Lok Sabha election in 2014.

Of the 25 constituencies here this year, Narasaraopet registered the highest voter turnout at 85.53 per cent.

As per the latest EC data released, the state saw a total of 3,13,33,163 voters coming out to exercise their franchise this year to choose between 319 candidates.

On election day, there were several incidents of violence between workers/supporters of the Telegu Desam Party (TDP) and YSRCP. One person had died in one of the incidents while another had to be taken to a hospital. Andhra CM Chandrababu Naidu had also cried foul over reports of a few EVMs malfunctioning. After polling had ended, he had taken to Twitter to vent his frustration.

Naidu's rivals see his accusations as an admission of defeat even before the results are declared.