Lok Sabha Election 2019: The leaders' names figured in the list of 40 star campaigners released by the Congress. 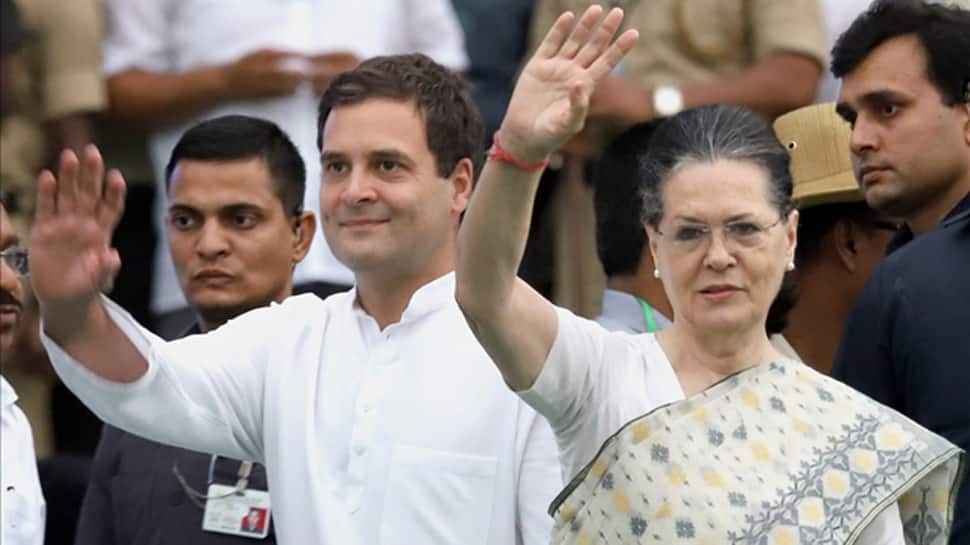 The leaders' names figured in the list of 40 star campaigners released by the Congress.

Former MP and actress Vijayashanti will also take part in the campaigning.

The Congress is contesting all 17 Lok Sabha seats in Telangana, elections for which are scheduled on April 11.