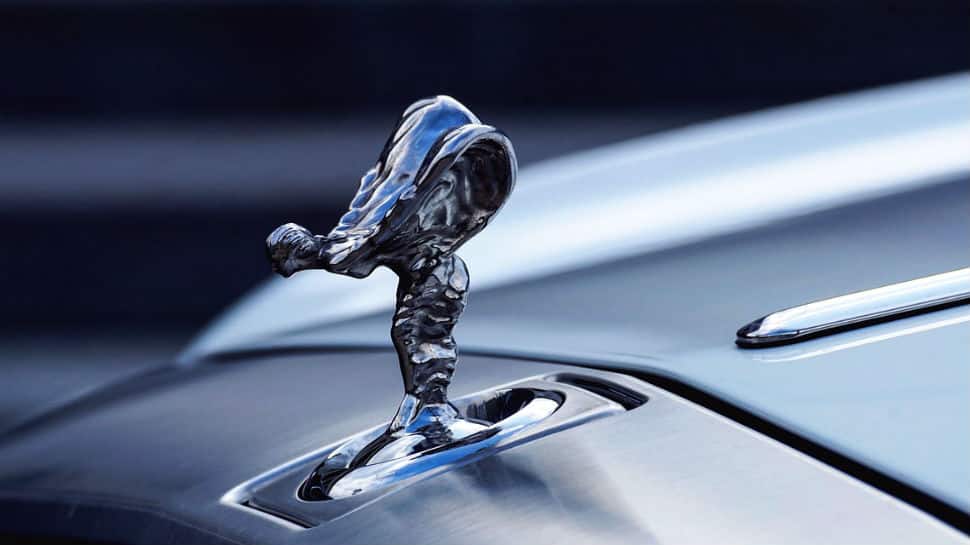 Jaipur: Rifles, Rolls-Royce, paintings, artefacts and books are among assets declared in affidavits filed by candidates contesting the Lok Sabha elections in Rajasthan.

In his nomination papers filed on Tuesday, Union Minister of State Rajyawardhan Singh Rathore admitted that he had 15 rifles worth Rs 9 lakh. Ten of these rifles were gifts, said his affidavit.

Businessman Riju Jhunjhunwala, Congress candidate from Ajmer, admitted having paintings and artefacts worth about Rs 16 lakh.

Congress candidate from Kota Ram Narain Meena declared books as part of his assets. He has books worth Rs 25,500, said his affidavit.