Kirti Azad is set to fight the Lok Sabha 2019 election on a Congress ticket from Dhanbad in Jharkhand. 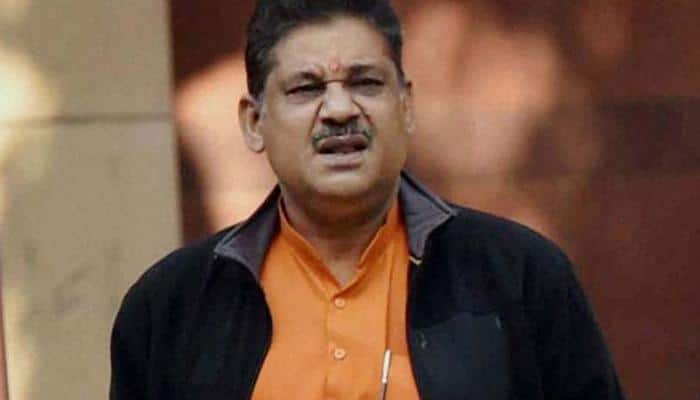 Ranchi: He was a vocal critic of the Bharatiya Janata Party even when he was a part of it. Now, having joined Congress, cricketer-turned-politician Kirti Azad has only increased the decibel of his verbal attack against his former party, accusing it of betraying the trust of people.

At a press conference at the Congress headquarters in Ranchi, Azad said on Thursday that the Narendra Modi-led government had made promises galore but had failed on most counts in the last five years. "The government in Delhi has ruined the country in the last five years. It was busy in talking but did not work that it had promised to do before winning the last election," he said. "Narendra Modi had promised to bring back black money. Where is it? It is I who has relentlessly raised my voice against corruption and I was eventually shown the door for it."

Azad had been expelled from BJP in December of 2015 on charges of 'anti-party activities.' He had levelled serious allegations of corruption against Arun Jaitley while he was heading the Delhi District Cricket Association - charges that were vehemently denied by the Union Minister.

Now, Azad is set to fight the Lok Sabha 2019 election on a Congress ticket from Dhanbad in Jharkhand although he was keen on contesting from Bihar's Darbhanga. Taking the opportunity, however, Azad launched a scathing attack on the BJP state government in Jharkhand. "CM Raghubar Das had said that he won't ask for votes if he cannot provide 24-hour electricity to homes in the state. Today, not even 12 hours of electric supply can be ensured. Is this not a reason enough to punish BJP?" he asked.