Politically volatile Kannur district had registered the most number of cases related to the violent incidents-79, while Kottayam the lowest-2, police figures said. 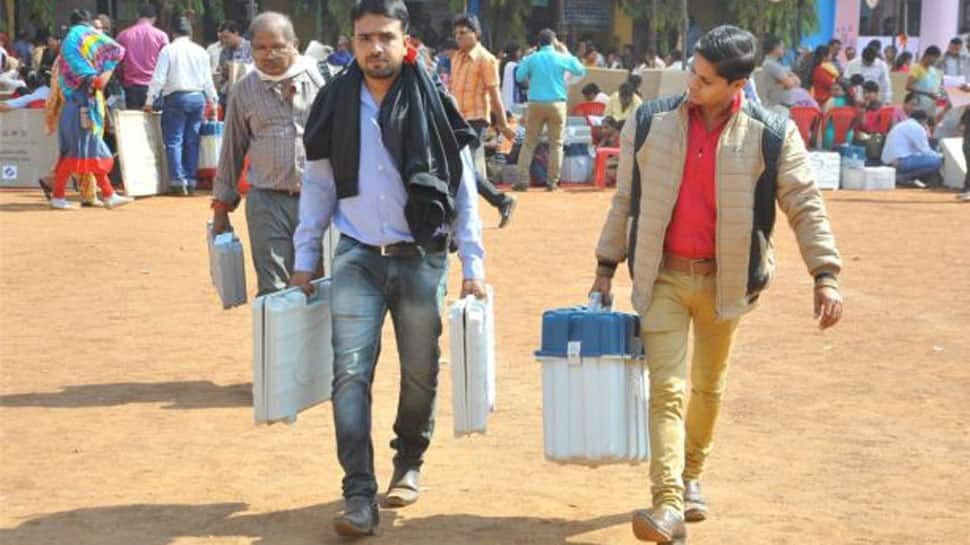 Thiruvananthapuram: A total of 347 cases have been registered in connection with the recent Lok Sabha election in Kerala where the entire election exercise was by and large peaceful and the state registered a record voter turn out.

Politically volatile Kannur district had registered the most number of cases related to the violent incidents-79, while Kottayam the lowest-2, police figures said.

The total number of cases registered this time was much lower compared to the 2016 Assembly election, which stood at 613, it said.

"A total of 347 cases have been registered in connection with the violent incidents related to the Lok Sabha polls," DGP Loknath Behera said here in a statement.

These were the cases registered since the day of the notification of the poll dates till the day of elections, he said.

The state saw record polling on April 23 in the backdrop of effective measures taken by the police and home department, he added.

Kerala had witnessed heavy polling of 77.68 per cent, the highest in 30 years, in the 20 Lok Sabha constituencies in the state, where the ruling LDF and the opposition UDF put up a fierce fight to garner maximum seats.