The state president of the BJP's Scheduled Caste (SC) wing, Kaushal Kishore, too will file his nomination from the Mohan Lalganj parliamentary seat. 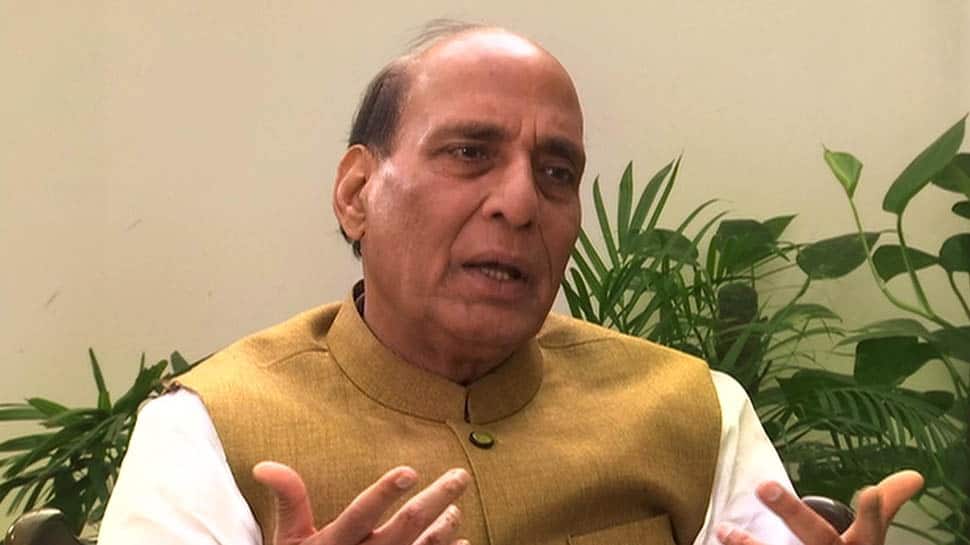 The state president of the BJP's Scheduled Caste (SC) wing, Kaushal Kishore, too will file his nomination from the Mohan Lalganj parliamentary seat.

Rajnath Singh will come to the state headquarters at 9.30 in the morning and address the workers in Lucknow. After this, his roadshow will start at 10.30 am.

The roadshow will take place via the party office, Hazratganj Chauraha, District Magistrate's (DM) residence and will reach the office of the collector at 12 noon.

Nationalism, sacrifice of soldiers as much a poll issue as farmer deaths: PM Narendra Modi