Gujarat went to polls in the third phase of election. Three hundred and seventy-one candidates are in the fray. 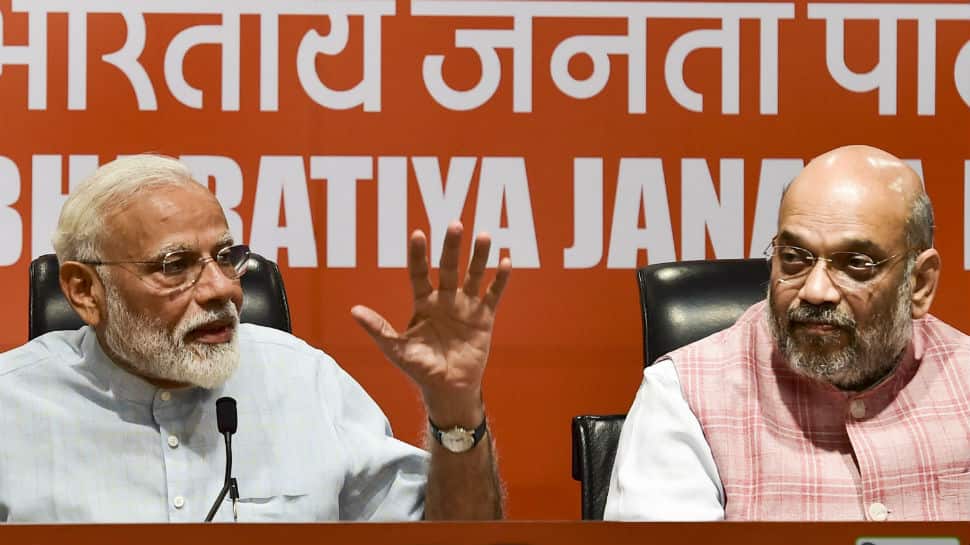 ‎Gandhinagar: It's May 23, the counting of votes will take place shortly for 542 seats, spread across 29 Lok Sabha seats and seven Union Territories. Counting will begin at 8 am. This time, following the Supreme Court's order, the Election Commission will tally the Voter-Verified Paper Audit Trail (VVPAT) slips with five EVMs per assembly segment, which can delay the counting process for over 5 hours or more.

Voting took place in seven phases between April 11 to May 19.

Gujarat, the state, which has 26 Lok Sabha seats, went to polls in the third phase of election. Three hundred and seventy one candidates are in the fray.

Gujarat is the home-turf of Prime Minister Narendra Modi and other top BJP leaders including Amit Shah, who contested the national election for the first time.

In the 2014 General election, BJP had won all the 26 seats and the Congress, obviously, failed to open its account in the state.