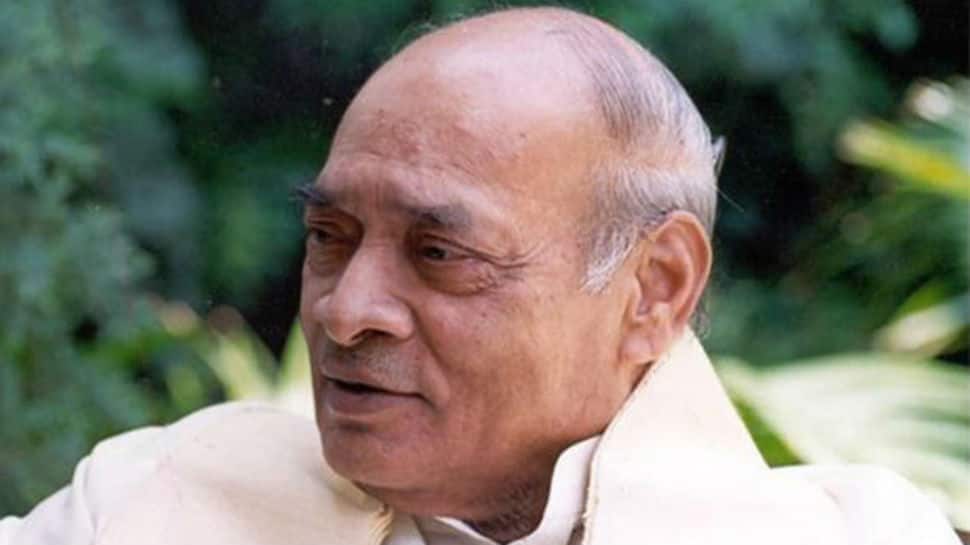 Amaravati: Andhra Pradesh's Nandyal Lok Sabha constituency has the distinction of being the only constituency to elect two eminent leaders who occupied the top most posts in the country.

While Neelam Sanjiva Reddy became the President after his election in 1977, then Prime Minister PV Narasimha Rao was elected with a massive majority in 1991.

Sanjiva Reddy was elected on Janata Party ticket from the constituency located in Kurnool district in 1977. He was unanimously elected Speaker of the Lok Sabha and three months later elected unopposed as the country`s sixth President.

Narasimha Rao, hailing from Karimnagar district of the present day Telangana state, became Prime Minister in June 1991 and since he had not contested the general elections that year, he had to enter Parliament to remain on the post.

Gangula Prathapa Reddy of the Congress, who was elected from Nandyal, vacated the seat to enable Narasimha Rao to contest the by-election. While the Telugu Desam Party (TDP) opted out to ensure the unanimous election of "son of the soil", the Bharatiya Janata Party (BJP) fielded Bangaru Laxman.

Narasimha Rao defeated Laxman by a record majority of 580,297 votes. The veteran Congress leader was elected again in 1996 but this time with a reduced majority of 98,530 votes over his nearest rival Bhuma Nagi Reddy of the TDP.

S.P.Y. Reddy, who won the seat twice for the Congress, contested 2014 elections as the YSR Congress Party (YSRCP) and defeated his nearest rival N.M. Farooq of the TDP by over one lakh votes. The Congress secured a mere 16,378 or 1.36 per cent of the total votes as it was hit hard by the bifurcation of Andhra Pradesh.

After election on YSRCP ticket, S.P.Y. Reddy switched loyalty to the TDP. However, with the TDP denying him a ticket, he entered the fray as the candidate of Jana Sena of actor Pawan Kalyan.

Among the key contestants, he is the only seasoned politician as the candidates of both YSRCP and TDP are first-timers in electoral politics.

The ruling TDP has fielded Mandra Sivananda Reddy, a former Indian Police Service (IPS) officer. He took voluntary retirement to plunge into politics. Though he had joined YSRCP, he crossed over to the TDP after 2014 polls.

TDP claims that the entry of former MLA Byreddy Rajasekhara Reddy, a powerful leader in the region, has brightened its prospects.

YSRCP has fielded Pocha Brahamananda Reddy, an industrialist who had joined the party a few days ago. Chairman of a seeds company, Bharati Seeds, he is making debut in to electoral politics.

As businessman-turned-politician S.Y. Reddy remains popular among the voters, especially the farmers, TDP and YSRCP are keeping their fingers as to whose votes he would cut into.

The Congress has fielded J. Lakshminarasimha Yadav, but he is not expected to dramatically change the fortunes of his party in its former bastion.

People feel that not much has changed for Nandyal although a Prime Minister representing the constituency. Besides the improvement in basic amenities, people are seeking creation of job opportunities.

Spread over seven Assembly segments, Nandyal constituency has 16 lakh voters. In 2014 elections, YSRCP bagged six out of seven Assembly seats. However, three of them later defected to TDP. Two more outgoing MLAs of YSRCP also quit the party to crossover to TDP.