The CEC said that the election in the country will be held on time. 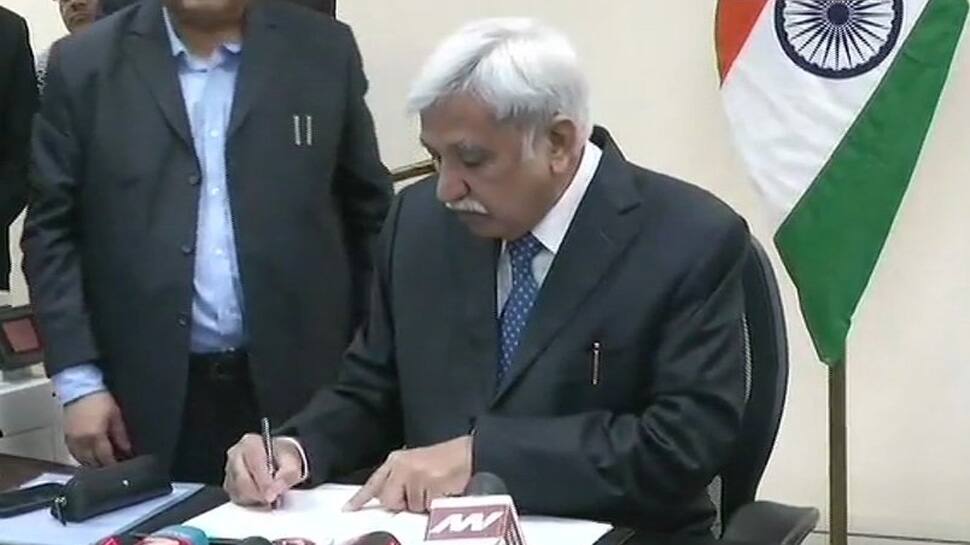 LUCKNOW: The soaring tensions between India and Pakistan along the Line of Control and the International Border will not have any impact on the upcoming Lok Sabha election, Chief Election Commissioner Sunil Arora confirmed on Friday. The CEC said that the election in the country will be held on time. The CEC is in Lucknow for the past two days to review poll preparations in the state.

He added that as per a new notification of the commission, candidates will have to give details of their properties abroad, besides those in the country. "The I-T department will look into it and, if any, discrepancies are found then it will be uploaded on the Election Commission (EC) website and strict action will be initiated," the CEC said.