The Panaji Assembly bypoll was necessitated due to the death of sitting MLA and former chief minister Manohar Parrikar in March. 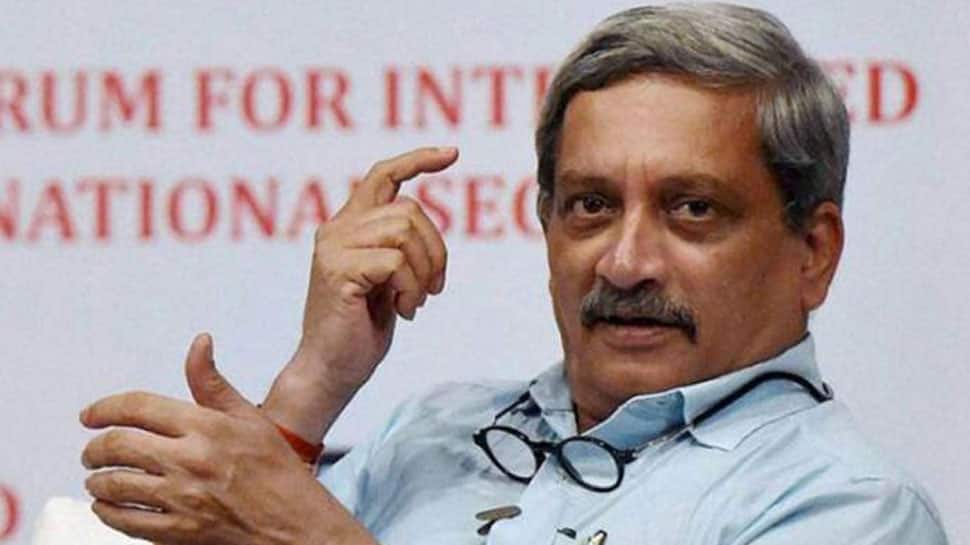 Panaji: The BJP, which held the Panaji Assembly seat in Goa for 25 years, Thursday lost it to the Congress, whose candidate Atanasio Monserratte won the bypoll.

The Panaji Assembly bypoll was necessitated due to the death of sitting MLA and former chief minister Manohar Parrikar in March.

In the 2017 Assembly poll, Kunkolienkar had defeated Monserratte by around 1,600 votes.

After the counting began on Thursday morning, Monserratte maintained a steady lead against his rivals in the seat, which witnessed over 75 per cent polling in the bypoll held on May 19.

The BJP, under Parrikar, ruled the constituency for 25 years since 1994.

After the final result came out, Kunkolienkar said he accepted the people's verdict and apologised to the BJP workers for failing to retain the seat.

However, Monserratte took a dig at the BJP, saying the party was "helpless" in Parrikar's absence.