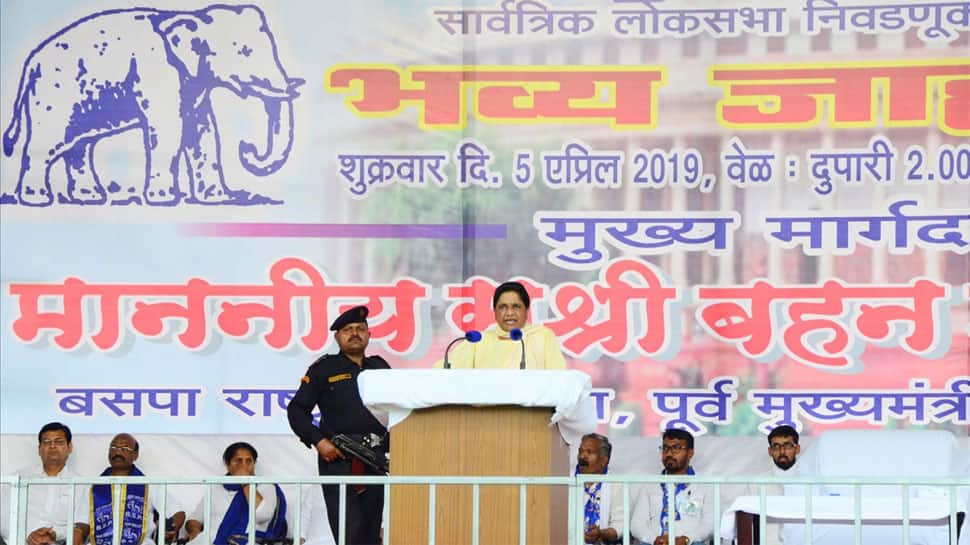 The party high command has declared the names of five nominees five Lok Sabha candidates for Rajasthan on Monday.  The party has fielded Imran Khan from Alwar, Harish Kumar from Kota, Badri Prasad from Jhalawar-Baran, Keshulal from Udaipur and Colonel Durga Lal from Ajmer parliamentary constituencies.

BSP and Samajwadi Party on February 21 had announced the allocation of seats to each partner with SP contesting on 37 seats and BSP on 38 out of 80 seats in Uttar Pradesh.

Meanwhile, Uttar Pradesh poll authorities sent a factual report to the Election Commission (EC) on Monday over the remarks made by BSP supremo Mayawati appealing to Muslims to vote for the SP-BSP alliance in the upcoming Lok Sabha election and not to allow the Congress to split their votes.

"I want to make an open appeal. It is not the Congress but the (SP-BSP-RLD) alliance which is fighting the BJP. The Congress wants to ensure that the alliance does not win. The Congress is trying to help the BJP in this election," Mayawati had said while sharing the stage with SP president Akhilesh Yadav and RLD chief Ajit Singh, reported news agency PTI.