The party has fielded Syed Shahid Imam from the Kolkata Uttar constituency. 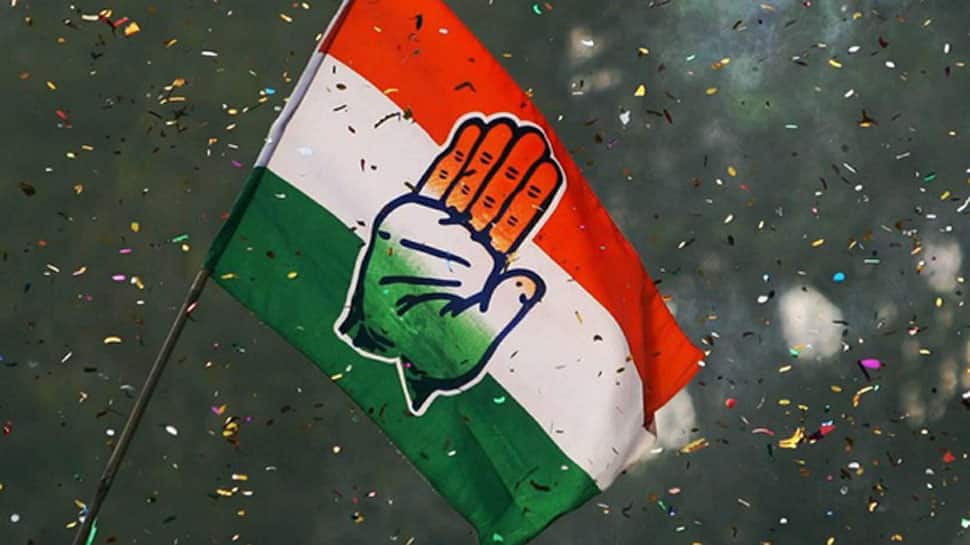 The Congress on Wednesday released a list of four candidates from West Bengal for the upcoming Lok Sabha election.

The party has fielded Syed Shahid Imam from the Kolkata Uttar constituency, Lakshman Chandra Seth from Tamluk seat, Khandakar Mohammad Saifullah from Ghatal and Biswarup Mondal from the Asansol seat. All the constituencies are in West Bengal.

Late on Tuesday night, Congress had released a list comprising of 20 candidates for the election. The list consists of six constituencies from Punjab, four seats from Gujarat, three from Jharkhand, two each from Karnataka and Odisha, one each from Himachal Pradesh and D&N Haveli.

Pawan Kumar Bansal will be Congress candidate from Chandigarh and Subodh Kant Sahay has been fielded from Ranchi, Jharkhand.

In Gujarat, CJ Chavda will contest from the Gandhinagar seat, Geetaben Patel from the Ahmedabad East seat, Somabhai Patel from Surendranagar constituency and Murubhai Kandoriya from Jamnagar seat.

The Congress has fielded Subodh Kant Sahay from Jharkhand's Ranchi seat, Geeta Kora from Singhbhum-ST seat, and Sukgdeo Bhagat from the Lohardaga-ST seat.