RJD, however, is not yet onboard with the current seat-sharing arrangement. 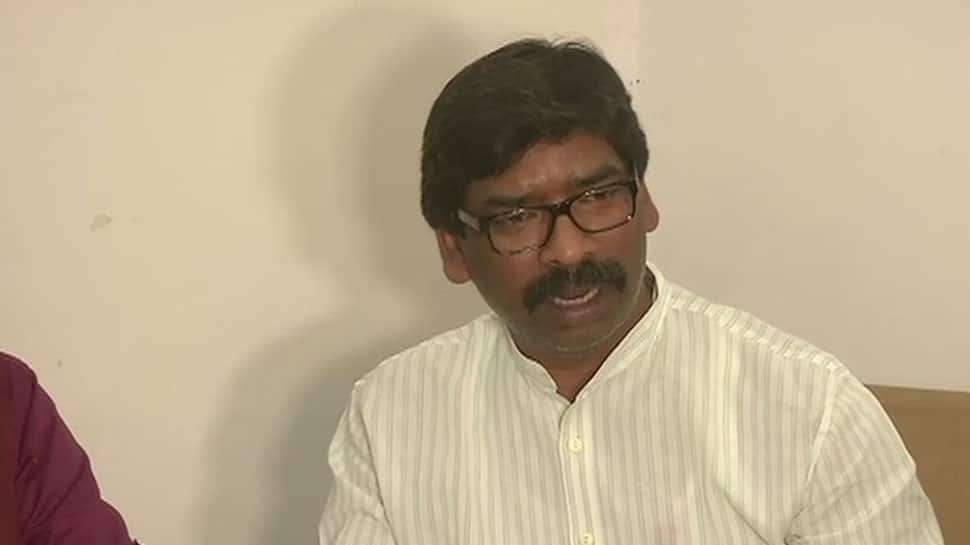 Ranchi: After days of hectic negotiations, the Mahagathbandhan (grand alliance) of opposition parties in Jharkhand has announced the seat-sharing formula for the upcoming Lok Sabha election 2019.

Out of the 14 parliamentary constituencies in Jharkhand, Congress will contest on seven seats, Jharkhand Mukti Morcha (JMM) on four, Jharkhand Vikas Morcha - Prajatantrik (JVM-P) on two and Rashtriya Janata Dal (RJD) from one.

RJD, however, is not yet onboard with the current seat-sharing arrangement.

“Talks are still ongoing with RJD, they have not yet agreed. Everyone will support RJD in Palamu,” said JMM executive president Hemant Soren on Sunday.

The seven constituencies from where Congress will field candidates are Ranchi, Khunti, Lohardaga ,West Singhbhum, Hazaribag, Dhanbad and Chatra.

The seat sharing formula was announced in a joint press conference in Ranchi which was attended by JMM chief Shibu Soren, Soren, Jharkhand Pradesh Congress Committee chief Ajay Kumar, JVM (P) supremo Babulal Marandi and several others. However, no representative from RJD was present at the event.

The BJP, which entered an alliance with Ajsu Party, announced its list of Lok Sabha candidates. The party, which is contesting 13 of the 14 Lok Sabha seats from Jharkhand, has announced 10 candidates and kept names on hold for Ranchi, Koderma and Chatra constituencies. The party renominated Union Ministers Jayant Sinha and Sudarshan Bhagat from Hazaribagh and Lohardaga (ST) constituencies respectively. It also replaced eight-time MP Kariya Munda with former chief minister Arjun Munda from the Khunti (ST) seat.

AAP to fight polls in Uttar Pradesh, Bihar; fields 3 candidates from each state