West Bengal becomes a new addition to the list of states where Congress failed to clinch a seat-sharing deal to take on the BJP. 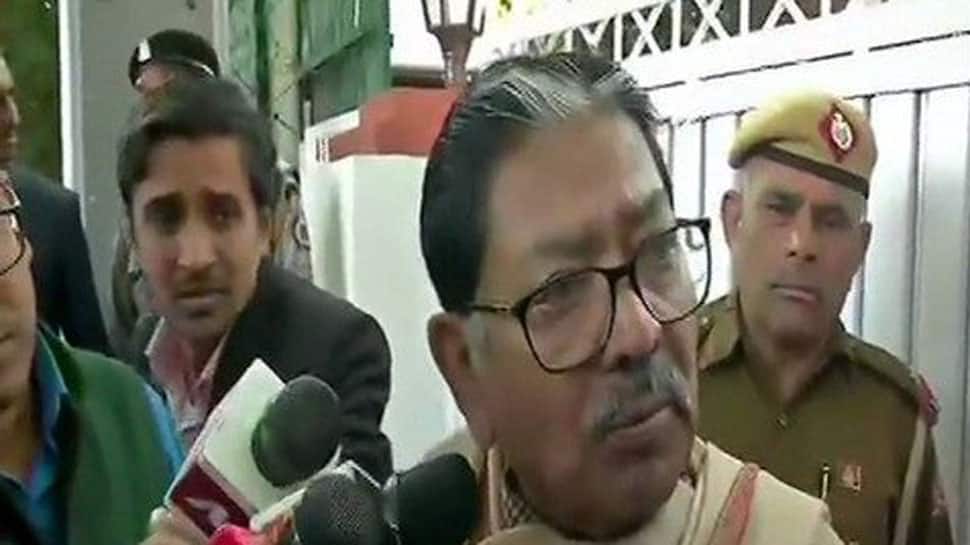 Kolkata: The West Bengal unit of the Congress on Sunday called off seat-sharing talks with the CPI(M)-led Left Front for Lok Sabha polls, after weeks of hectic parleys failed to resolve the impasse over the distribution of seats.

West Bengal becomes a new addition to the list of states where Congress failed to clinch a seat-sharing deal to take on the BJP. CPI(M) state secretary Surya Kanta Mishra said he will not make any comment until and unless he gets to know anything official from the Congress. The Left Front has called a meeting Monday to decide its next course of action.

"It has been decided by our party unit that we don't want any adjustment or alliance by compromising our dignity. The Left can't dictate us on who will be the candidate and who won't. We will fight alone in Bengal," state Congress chief Somen Mitra announced after a closed-door party meeting on Sunday evening.

The decision by the Congress Sunday paved way for the four-cornered contest in Bengal between the Trinamool Congress, BJP, Left Front and the Congress. "I will be going to New Delhi tonight with names of three probable candidates for every Lok Sabha seats for the first three phases for clearance from our high command," Mitra said.

A section of the Congress leadership felt insulted over the Left Front unilaterally announcing its list when the talks were on between both the parties, party sources said. The Left Front in its list announced Congress leader Rezaul Karim's, chairman of the state medical cell of the party, from Birbhum Lok Sabha seat.

The Left's candidate list mentions Karim as their candidate from Birbhum but did not mention which party he represents. "How can they decide who will be our candidate? Our medical cell chairman's name was declared as their Birbhum candidate without taking due permission from our side. This is absurd. So what's the use of negotiations if Left front declares candidates on our behalf?" Mitra asked.

"We wanted this alliance, but unlike the CPI(M) we didn't want it to be a marriage of convenience. We wanted a credible alliance where both had equal respect, but the CPI(M) was unwilling to do that," senior state Congress leader Subhankar Sarkar said.

The Left Front announced its first list of candidates for 25 seats in West Bengal for the upcoming Lok Sabha polls Friday leaving 17 constituencies for the Congress. According to sources, the state Congress is not happy with the seats that were left for the party. Since the beginning of seat-sharing talks between both the parties, there have been several issues which had cropped up time and again.

Initially, the impasse over Raiganj and Murshidabad Lok Sabha seats were resolved after the intervention of Congress president Rahul Gandhi and CPI(M) general secretary Sitaram Yechury. The Congress later decided to leave those two seats for the CPI(M) as it had won those two seats last time.