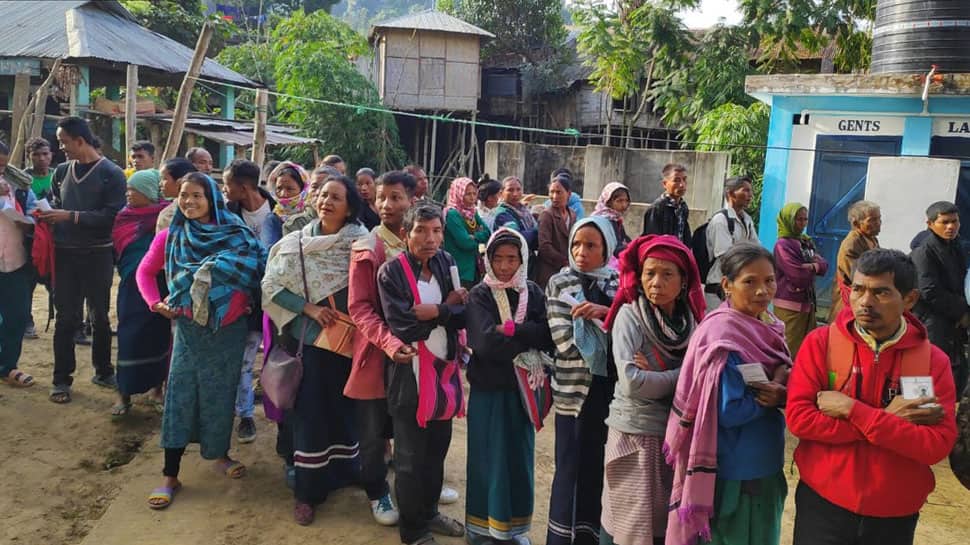 The NPF has 26 MLAs in the 60-member Nagaland Assembly.

"We extend our fullest cooperation to the PDA government and we also endorse the PDA Governments stand as a facilitator to the ongoing Naga peace process for an early, honourable and inclusive political solution," they said in a statement issued Monday night.

They appreciated all the developmental and progressive initiatives that have been undertaken till date by the PDA government under the leadership of Chief Minister Neiphiu Rio.

Yepthomi of the Nationalist Democratic Progressive Party (NDDP) is seeking reelection to the lone Lok Sabha seat in the state. He is the consensus candidate of the ruling PDA, which comprises of the NDDP, the Bharatiya Janata Party (BJP), the Janata Dal (United) and an Independent member.

The seven NPF MLAs said the absence of an official NPF candidate in the Lok Sabha Elections and claimed that the decision of the party to support the Congress is "against the principle of regionalism and this development necessitated their decision to extend cooperation and support to the PDA consensus candidate and the PDA government".

Meanwhile, NPF spokesperson Achumbemo Kikon said that the party has constituted a Coordination Committee which will look for avenue to support a secular party and candidate in the Lok Sabha election.

The decision will be taken by March 30, he said.

Kikon declined to comment on the decision of its seven MLAs to support the PDA consensus candidate.