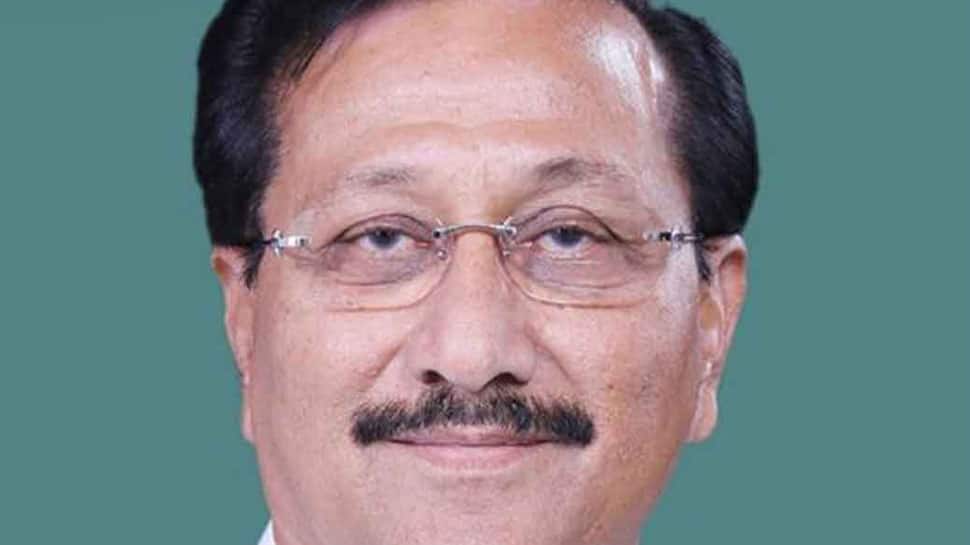 It comprises of six segments of the legislative assembly, two of which are reserved for the SC category.

In the 2014 Lok Sabha polls, Patil had garnered 489989 votes and trounced Sadabhau Ramchandra Khot of SWP.

However, the NCP has denied Vijaysinh Mohite Patil the ticket to contest 2019 Lok Sabha polls.

The Bharatiya Janata Party (BJP) has given the ticket to Ranjeet Singh Hindurao Naik Nimbalkar to take on Shinde in the coming election.

The main electoral contest is between the Nationalist Congress Party (NCP) and the BJP.