Here is the full list of candidates contesting the Lok Sabha election in 2019 from the Mahabubabad Lok Sabha constituency. 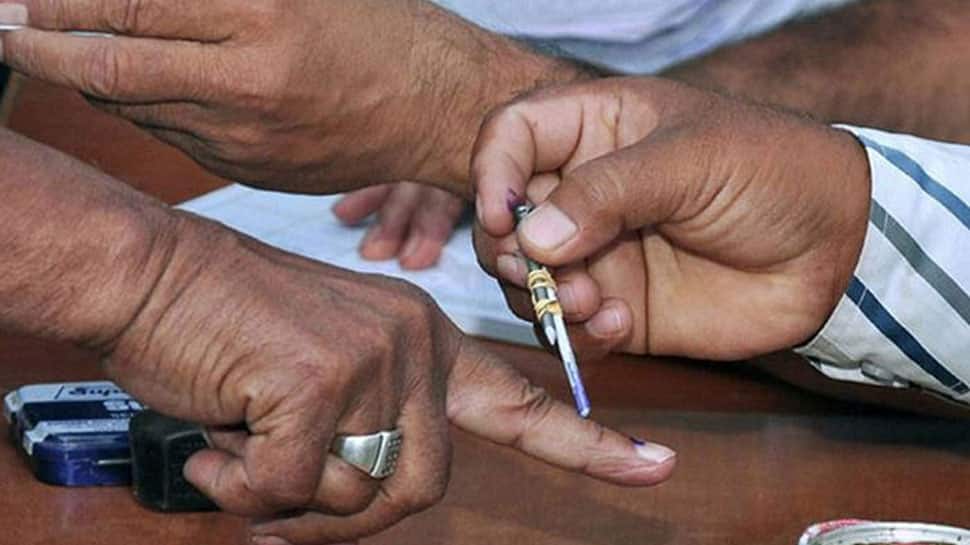 Mahabubabad is one of the 17 Lok Sabha constituencies in Telangana. Voting for Lok Sabha election in Telangana was held in a single phase on 11 April. Counting for the election will be held on May 23.

Mahabubabad registered 69.04 percent voter turnout in 2019. The total number of electors in the constituency is 1423351 while the total voter turnout is 982638.

The first phase of voting in 17 constituencies of Telangana Pradesh ended on April 11. The fate of 14 contesting candidates will be decided on May 23 when counting of votes takes place and the result is declared.

Here is the full list of candidates contesting the Lok Sabha election in 2019 from the Mahabubabad Lok Sabha constituency:-