Mahagathbandhan's DNA is about the fight for ideology: BSP leader Sudhindra Bhadoria 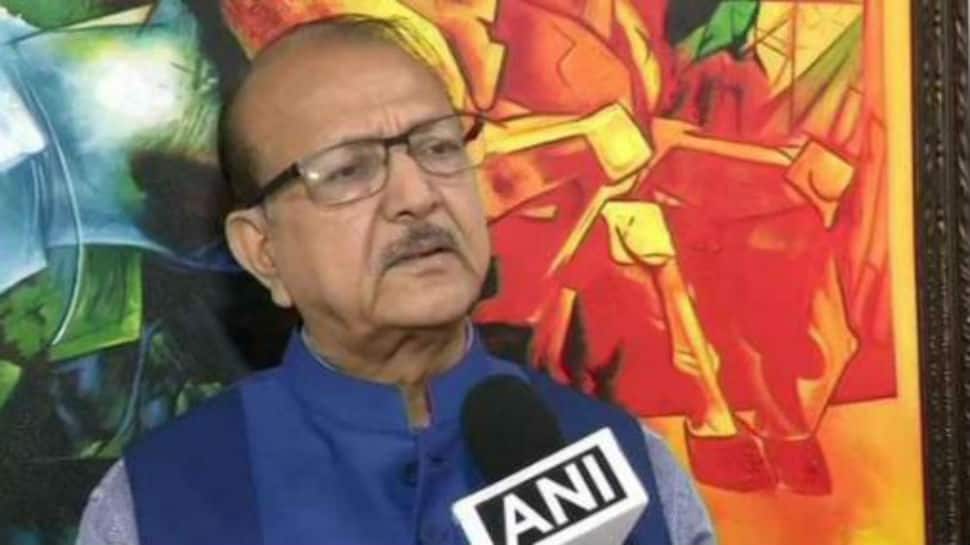 New Delhi: Predicting that the alliance between Bahujan Samaj Party and Samajwadi Party will bring down BJP in Uttar Pradesh, Sudhindra Bhadoria said on Monday that the upcoming Lok Sabha election is a fight for ideology.

BSP, SP and RLD are in an alliance in UP for the upcoming Lok Sabha 2019 election. While the alliance has been targeted by BJP repeatedly because of past enmities between Mayawati and Akhilesh Yadav, BSP leader Bhadoria fired back with gusto at Zee News' India Ka DNA conclave. "Mahagathbandhan's DNA is about the fight for ideology. Modi and his party can try as much as they want but the SP-BSP alliance will achieve its aim. The alliance is equidistant from both BJP and Congress," he said.

While Congress was wooing an alliance with BJP in months gone by, Mayawati snubbed the hand to partner nemesis Akhilesh. Their two parties have an arrangement according to which BSP will contest in 38 UP seats, SP will battle in 37 while the RLD will contest in three.

Bhadoria said the alliance has a bright prospect because people will look through BJP's false promises. "BJP admitted that the 2014 promises were jumlas. A new history will be written on May 23 (counting day)," he said.

The BJP, however, is determined to bring down the alliance come election. Party leaders have already called BSP-SP as an 'unholy' alliance and an 'alliance of convenience.'