Maharajganj Lok Sabha Constituency of UP

Pankaj Chaudhary of BJP was elected from this seat in the 2014 polls. 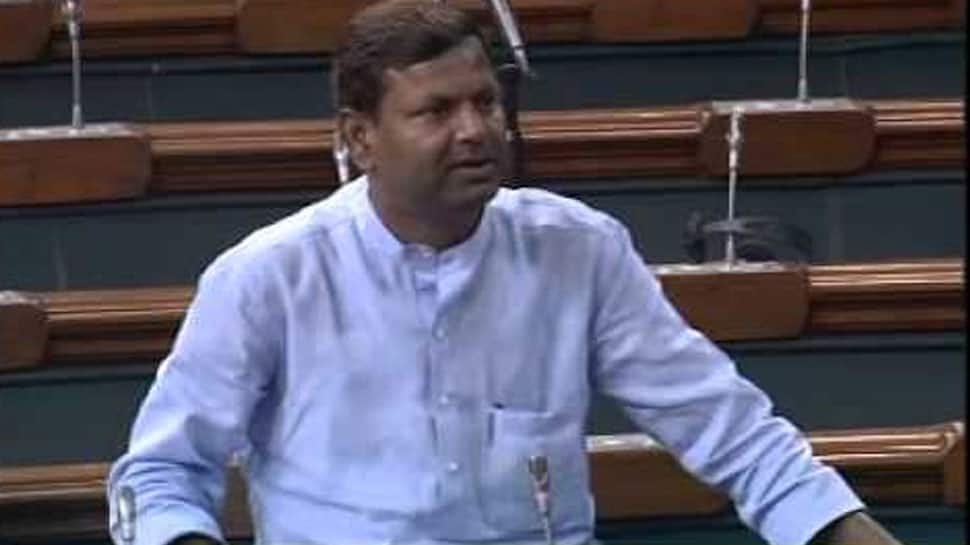 Maharajganj Lok Sabha Constituency is one of the 80 parliamentary constituencies of the state of Uttar Pradesh.

The Maharajganj Lok Sabha Constituency (constituency number 63) comprises of five segments of which one belongs to the SC category. These are Pharenda, Nautanwa, Siswa, Maharajganj (SC) and Paniyara.

Pankaj Chaudhary of BJP was elected from this seat in the 2014 polls.

With 471542 votes, BJP candidate Pankaj defeated Kashi Nath Shukla of the BSP who managed to get 231084 votes.

This time again, BJP has renominated its sitting MP Pankaj Chaudhary to contest from here. While the Congress has fielded Supriya Shrinate from here.