Ashok Chavan said that now Congress president Rahul Gandhi would take call on the reshuffle and changes he wants to make in the party to rebuild it. 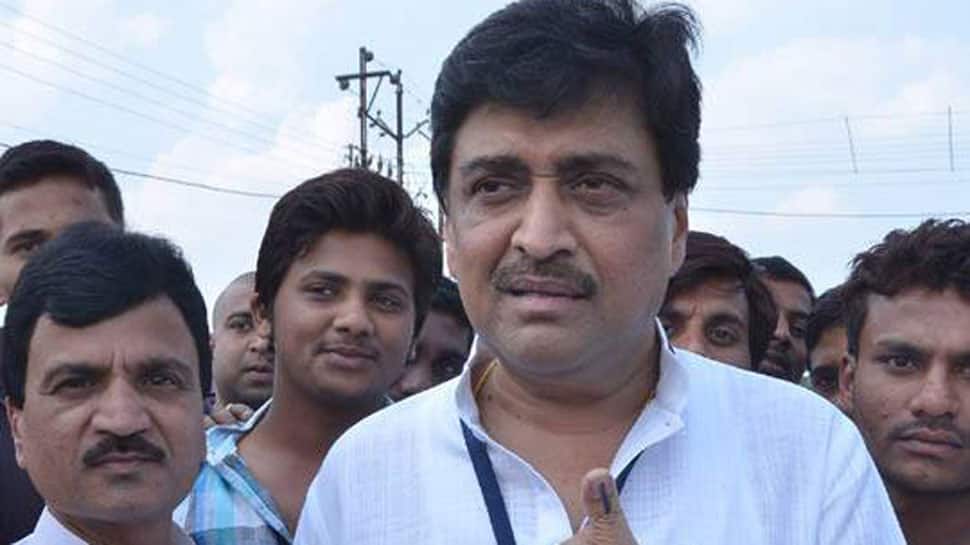 Taking responsibility of Congress' dismal performance in Maharashtra in Lok Sabha election 2019, Maharashtra Congress chief Ashok Chavan on Saturday resigned from his position. Talking to ANI, the former Maharashtra chief minister said that now Congress president Rahul Gandhi would take call on the reshuffle and changes he wants to make in the party to rebuild it. Chavan said that party leaders are fully with Rahul in his endeavours to make the party stronger in future.

Ashok Chavan,Maharashtra Congress Chief: I have submitted my resignation & now it's up to Congress President Rahul Gandhi to take call on whatever reshuffle & changes he wants to make. We fully authorise him to take call on this. I will be meeting Rahul Gandhi soon. (25.05.19) pic.twitter.com/4dzhH0QFd9

In Maharashtra, the Congress had contested on 26 out of 48 seats in the state but the grand old party managed to win only one seat. Chavan, himself contested and lost from Nanded Lok Sabha seat to BJP's Pratap Chiklikar. Talking about Rahul, Chavan said that the Congress president worked hard and led the party from the front. This is the Congress' worst performance in Maharashtra so far in Lok Sabha poll. Shortly after the declaration of results, murmurs started doing the rounds that Chavan's leadership was not upto the mark and he should resign as Maharashtra Congress chief.

Chavan submitted his resignation shortly after Rahul Gandhi roffered to resign as the president of the party in the wake of party's debacle in the 2019 Lok Sabha election. Sources said that Rahul made the offer during a meeting of party's highest decision-making body – the Congress Working Committee – in Delhi on Saturday. Sources added that Rahul is not keen on continuing as Congress president and wants a 'non-Gandhi' to be appointed to the post.

The CWC, however, had rejected Rahul's offer to resign but it is learnt that he is adamant on resigning and is unwilling to withdraw his offer to quit despite several senior Congress leaders requesting him to do so. Later, the Congress released a resolution adopted by the CWC confirming that Rahul in his address to CWC offered his resignation as party chief but ''it was rejected unanimously''.

"The CWC unanimously and with one voice rejected the same and requested the Congress President for his leadership and guidance in these challenging times. The CWC unanimously called upon the Congress President to lead the party in its ideological battle and to champion the cause of India`s youth, the farmers, the SC/ST/OBCs, the minorities, the poor and the deprived sections," the resolution said.