Mahasamund is one of 11 Lok Sabha constituencies in the central Indian state of Chhattisgarh and will cast vote in the second phase of the election this year - on April 18. 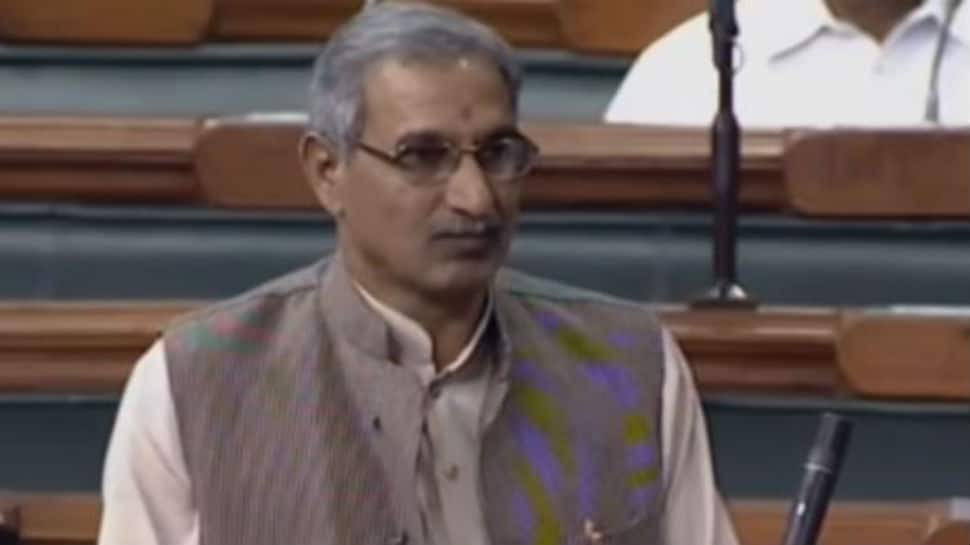 Mahasamund is one of 11 Lok Sabha constituencies in the central Indian state of Chhattisgarh and will cast vote in the second phase of the election this year - on April 18.

In the 2014 Lok Sabha election here, former state CM Ajit Jogi - still with Congress at the time - suffered a wafer-thin defeat by 133 votes to BJP's Chandu Lal Sahu. Interestingly, the candidates placed second, third and fourth were also Chandu Lal Sahu but different from the BJP candidate. They were all Independents and in all, there were 11 candidates with this name in Mahasamund constituency itself with BJP alleging that it was done by Jogi himself to trick electors to vote away from BJP in a state of confusion.

Nonetheless, the defeat for Jogi was quite a heartbreak for him. The voter turnout was 74.61 per cent.

The Mahasamund Lok Sabha constituency has over 15 lakh electors.